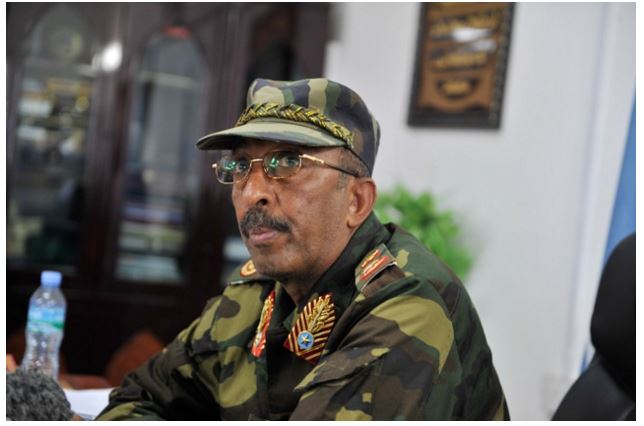 Air Force Commander Major General Mohammed Ahmed Somalia , also added and  warned officers and soldiers from the Somali army, who are derailing military tasks, corruption actifities within SNA , and waging a compaign against SNA to fulfill the mandate.

Mohamed Aden the Chief of Defence, said that the action taken against the forces will not be ignored by his office. He was speaking at a meeting between the SNA  forces commanders to address the best way they can replace TCC (Troop contributing countries in Somalia) when they leave from Somalia in 2017.