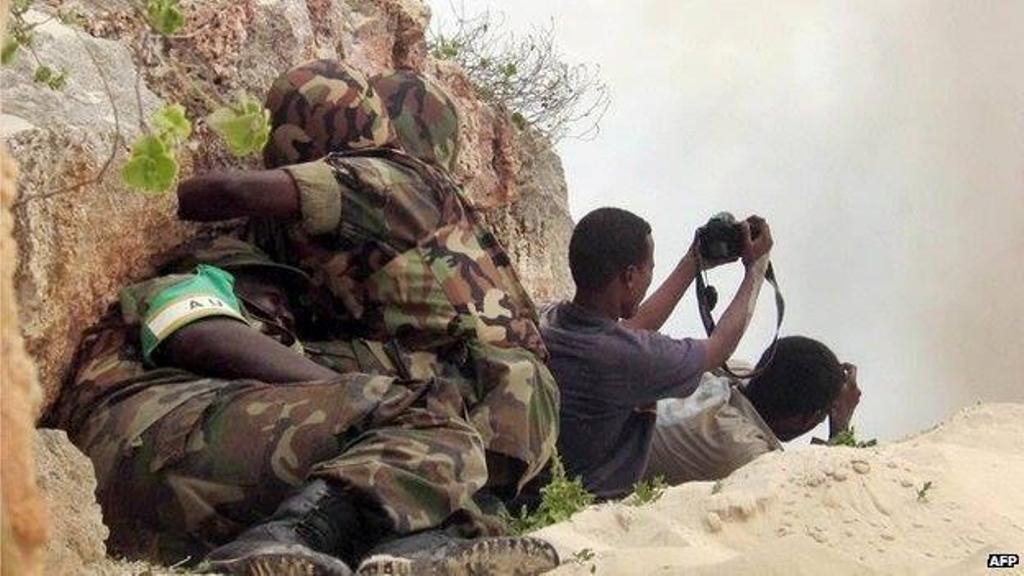 Mogadishu (HAN) July 1, 2014. Geeska Afrika Onlines looks at the tactics and the Idea behind Al-Shabaab and AMISOM’s  Strategical differences; while, Puntland’s Vice president accuses Somaliland of being behind the recent events in Southern Somalia and Puntland, alleging “foreign meddling.”

Let us read what Professor Abdi Ismail Samatar wrote about the current Issues:

Two years ago, the African Union Military Force (AMISOM) liberated the Somali capital, Mogadishu, from al-Shabab. More recently AMISOM and the Somali Army declared victories over Al-Shabab by capturing major towns. The international community which supports AMISOM has touted these advances, yet the Somali population is more circumspect about these victories given the resurgence of terrorist bombings in the capital.

At this point, it is important to examine whether the military and political strategy of the international community and the African Union to stabilize Somalia will advance the cause of peace and enable Somalis to regain control over their country or whether this approach will permanently dismember Somalia.