Home Ethiopia Somalia: what role should Canada play in the Horn of Africa? 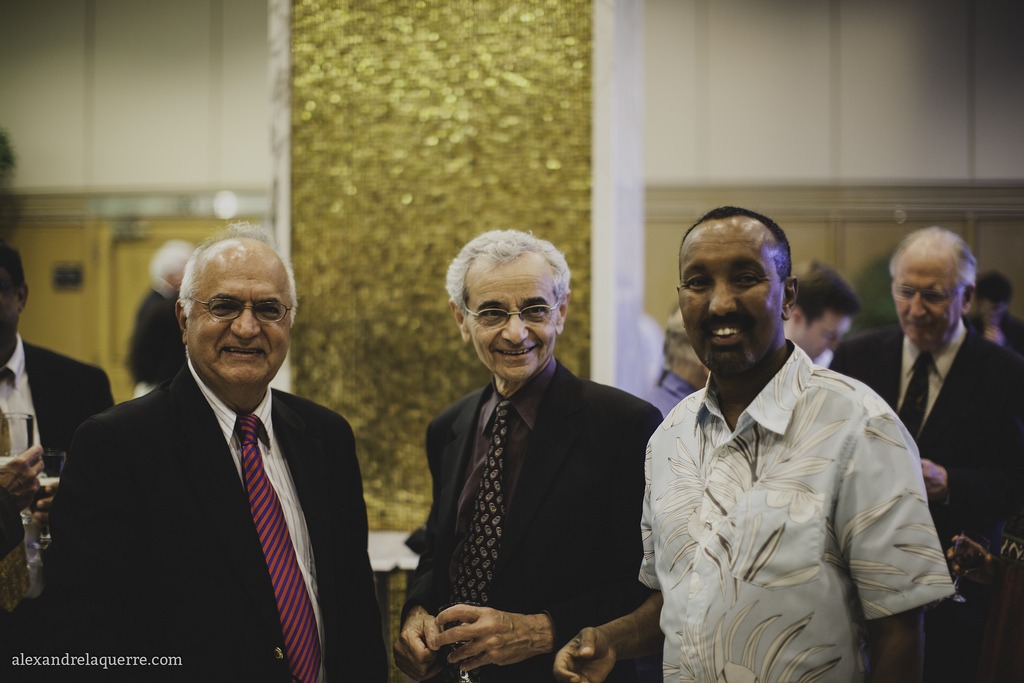 The Horn of Africa, composed of Ethiopia, Eritrea, Somalia, Sudan and Djibouti, is a region of immense geostrategic importance facing enormous governance challenges. Somalia suffered for years without any form of central government, according to DFAIT observer. Djibouti is a one party dominant state and the major base of AFRICOM with other NATO facilities. Eritrea’s authoritarian regime has been accused of massive human rights abuses, including extrajudicial killings, enforced disappearances, arbitrary detentions, widespread physical and psychological torture, religious persecution, rape, and female genital mutilation. And, perhaps the shinning beacon of hope in the region, Ethiopia, is a federal republic, in which a constitutional democracy is slowly growing but which still exhibits authoritarian tendencies.

Canada’s presence in the Horn of Africa is limited and controversial. Since 2010, CIDA has allocated $145 million to support humanitarian relief efforts. At the same time, Canadian companies, such as Nevsen Resources, who owns the Bisha gold mine in Eritrea, have been accused of benefiting from the questionable human rights practices. Putting such issues to one side, the Horn represents a significant economic opportunity for Canadian companies to earn profits and contribute to development; and, with the advent of Canada’s new foreign policy focus on economic diplomacy, such matters are arguably of increasing national importance. 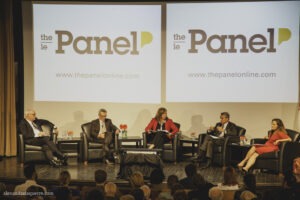 ThePANEL presents its third debate on a major foreign policy issue: How will Economic Diplomacy affect Canadian interests at home and abroad?

Geeska Afrika Online Support: thePANEL offers larger organizations the opportunity to sponsor its events. Sponsorship is a great way to get a company or organization’s name out there, show its support for public debate, and network with a young, engaged, and enthusiastic audience.

Therefore, what role should Canada play in the Horn of Africa?
The Panel, Time and date, Moderator and Speakers:

Evan Solomon is a two-time Gemini Award-winning journalist and anchor of CBC News Network’s Power & Politics with Evan Solomon, as well as CBC Radio One’s The House. He has reported from all over Canada and around the world, on stories ranging from federal elections to the tsunami to piracy in the Persian Gulf. He has interviewed prime ministers, world leaders and a U.S. President, the Dalai Lama, Henry Kissinger and Kofi Annan, among others. Solomon has also worked as a journalist and writer for the Globe & Mail, National Post, The Toronto Star and The South China Morning Post.
thePanel are looking for your view and opinions their upcoming blog: Understanding the Horn of Africa. The purpose of the blog is to set the stage for an event, on October 1, 2014, that will be hosted by Evan Solomon (from Power and Politics) on what Canada’s role should be in the Horn of Africa. The panelists include Senator Roméo Dallaire, Hon. Irwin Cotler MP, and Dominic Barton, Managing Director of McKinsey & Co.

Click here to confirm your subscription or simply reply to this email with the message:
Click Here