Home frontpage Somalia: What are the chances that Somaliland will have a recognized state... 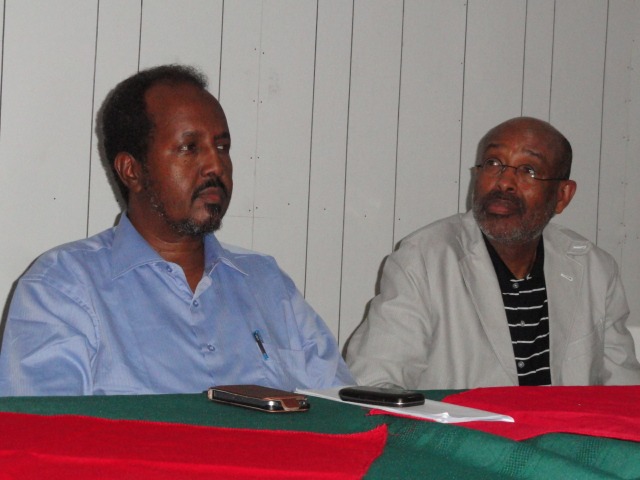 Hargeisa (HAN) July 1, 2014 – Diplomatic Debate About Somaliland Issues. According to regional security and strategic interests, several variables will have to fall into place, but the Somalilanders have a greater chance now than any time in their recent history to form an independent Somaliland state.

As scenario of Federal Somalia collapsing becoming more likely, and a post Barre’s Somalia- What are the chances that the England or Ethiopia will accept a Somaliland independent state?

Somalilanders have been especially critical of Egypt, Yugoslavia, Romania, Syria and Rusia, given their support and arms shipments to Siad Barre during the 1980s civil war in Somaliland.

The Somaliland argument over whether genocide took place could seem to be a matter of semantics. But for many Somalis, an official regional ruling declaring what happened in 1980s to be a Somaliland genocide could help healing on both an individual and collective basis.

Geeska Afrika Online have likely left some key points out, and I certainly welcome a discussion in the comments below and Facebook, Share or Like it.