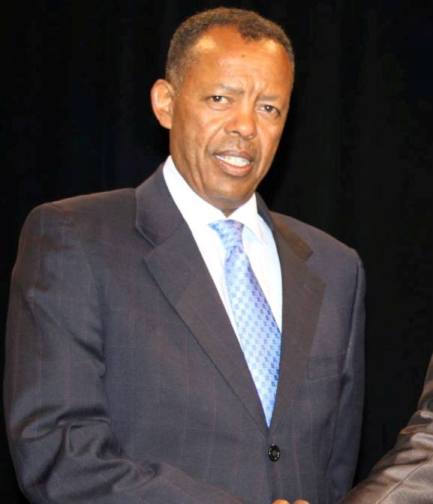 Djibouti (HAN) May 4, 2014 – Your Power & Regional Influence Magazine: Geeska Afrika Online . Opinion series by Faisal Roble in hiss facebook Clips:  If the Somalia President wanted to talk about the pitfalls of clan politics, he should have broadened it to liken it to the culture of corruption and the permanent and endemic poverty of our people. Good understanding of the magnitude of the problem leads to finding working and viable strategies for recovery. But he did not do that, not because he does not know it, but he deliberately avoided it for obvious reasons.

Mohamoud Ibrahim (Facebook) agreed the notion of Faysal Roble’s opinion: The problem seems to be “leadership crisis” There is Moorish proverb that says “When the shepherd is corrupt so is his flock”. the current president failed to achieve the agreed tasks, failed to unite his people and failed to meet the needs of his people. This three points are crucial for leadership among others.

If corruption is mentioned, then dirt would be heaped on his comrades. Mogadishu is, as we have learned in the last one year, one of the most corrupt places on earth. As such, the corruption is not engaged by the poor masses in the city, but by its ever scheming and ever dealing and wheeling elite, in other words those who keep the after-sought company of the man at the top, the president’s himself.
How simplistic his analysis was borders offensive speech to our ears and nauseating to our knowledge.

The prez needs to be more seriously engaging since his feet is on the fire. One way he can improve his image is to get ministers who are honest, patriotic, professionals and folks who are politically commited to a national revival and a comprehensive recovery program.

If he can’t do that, he shall start thinking of an exit strategy and stop remaining a burden on his “beloved” people. Somalia was weak but on the right course of recovery one year ago. Today under his watch, it is profusely bleeding to death. That is evidenced by the way he is being treated by all. I hope he does not continue dragging Somalia down to the gutters. 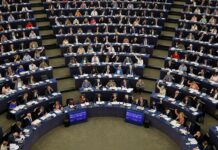 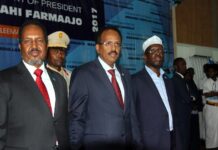