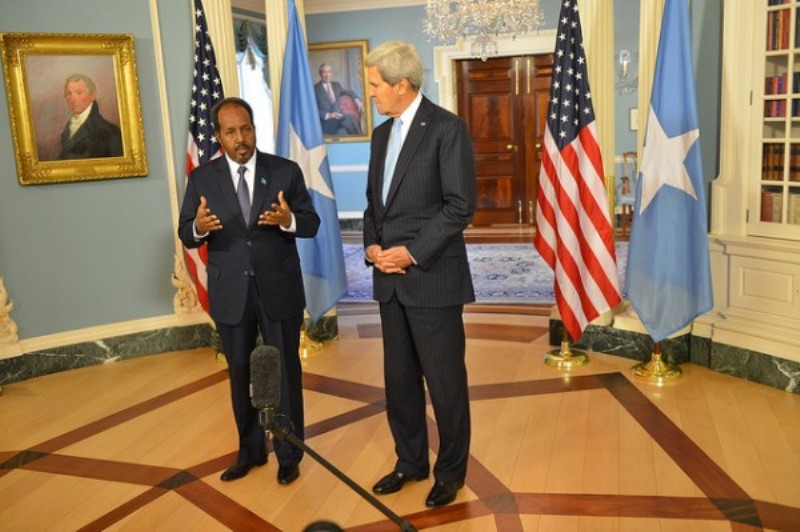 Mogadishu (HAN) August 2nd, 2014. Regional security and public diplomacy. United States Press Release.  Acting U.S. Special Representative for Somalia Brian H. Phipps welcomes the July 30 signing of an agreement to pursue the establishment of a new administration in central Somalia. The United States commends the leadership of all the parties involved for their constructive work and diligence.

“The United States welcomes this important agreement and looks forward to continuing progress towards establishing an administration,” stated the Acting Special Representative.

The United States Government remains a committed partner to the government and citizens of Somalia and will continue to support Somalia’s path towards a peaceful, stable, and prosperous future. 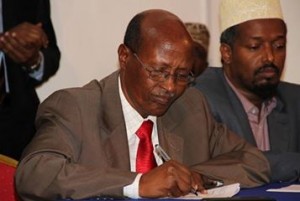 Last Month July 2014:  The Special Representative for Somalia Brian H. Phipps congratulates Somalia as it celebrates its national day on July 1. “On behalf of President Obama, Secretary of State Kerry and the American people, I congratulate the government and people of Somalia as you celebrate the 54th anniversary of your independence today,” said Phipps. 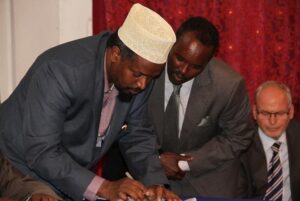 As Under Secretary of State for Political Affairs Wendy Sherman recently stated, “Now is the best time, the best chance in a quarter century for [Somalis] to realize the promise that accompanied their nation’s independence. In that quest, the United States is right where it should be: on Somalia’s side. And as we support the country’s progress, our strategy is centered on three key elements: security, governance, and development.” The Government of the United States reaffirms its commitment to support the people of Somalia and the Federal Government of Somalia as they work to stabilize and govern the country. We look forward to working as close partners for the benefit of Somalia and the region.