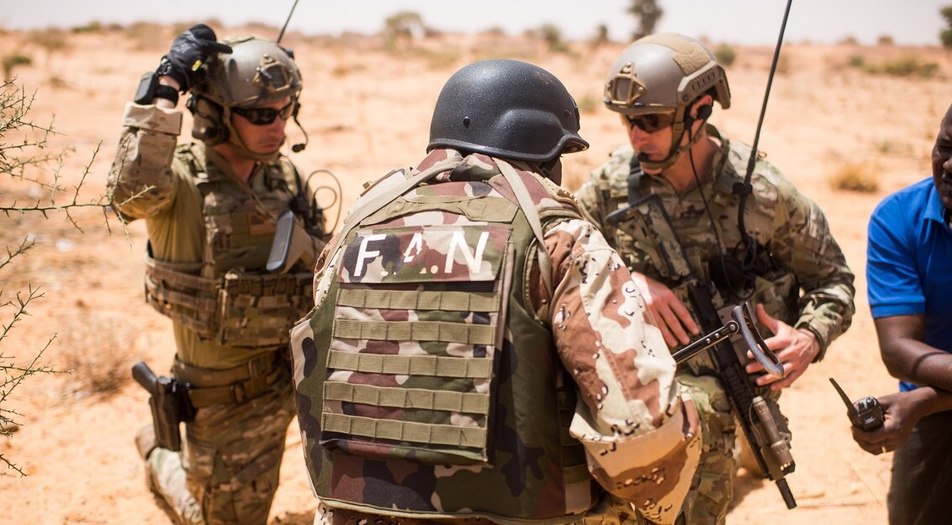 MOGADISHU (HAN) September 7. 2020. Monitoring Regional Issues. A US service member was injured in Somalia Monday when Al-Shabaab attacked US and Somali forces, according to the US military.

Al-Shabaab attacked the forces using “a vehicle employed as an improvised explosive device and mortar fire,” US Africa Command said in a statement. The injured service member is in stable condition and is receiving treatment for injuries that are not assessed to be life-threatening. The US military also said at least one Al-Shabaab fighter was killed during the attack.

“One U.S. service member was injured in an attack by Al-Shabaab this morning in the vicinity of Jana Cabdalle, Somalia. U.S. and Somali forces were conducting an advise, assist and accompany mission when Al-Shabaab attacked using a vehicle employed as an improvised explosive device and mortar fire,” Col. Chris Karns, director of US Africa Command Public Affairs, said in a statement.

“The U.S. regularly conducts advise and assist missions with Somali partner forces. The collective efforts of the U.S. and Somalia place pressure on Al-Shabaab, limiting their ability to extend their reach and movement.”

Karns continued, “Al-Shabaab remains a dangerous enemy. Continued pressure is being placed on this Al Qaeda-affiliated threat to limit its ability to expand and export violence, terrorism, and crime more broadly.”

The US has about 600 Defense Department personnel in Somalia where they primarily work to train and advise local Somali troops battling al Shabaab and a local ISIS affiliate.

While US military advisers in Somalia typically seek to let Somali forces take the lead during operations, there have been incidents where US forces have found themselves in combat situations.

An Al-Shabaab attack on an airbase in Kenya in January killed one US service member and two Defense Department contractors.

In August, the US military carried out an airstrike targeting Al-Shabaab fighters in the vicinity of Dar as Salam, Somalia, after local US-backed forces came under fire from a building.

Africa Command said that US military advisers were nearby when the strike took place.

“When this airstrike occurred, U.S. forces were in the vicinity in order to advise and assist Somali partner forces. Al-Shabaab falsely claimed U.S. casualties. No U.S. forces were injured or killed during the attack,” the statement said.

A recent Pentagon Inspector General report described the conflict in Somalia as being a “stalemate,” with US-backed Somali government forces continuing to battle the al Qaeda-linked Al-Shabaab, with the insurgent group continuing to target Somali and international forces in the country’s southern provinces.
Al-Shabaab is estimated to command between 5,000 and 10,000 fighters, according to estimates from Africa Command and the Defense Intelligence Agency.