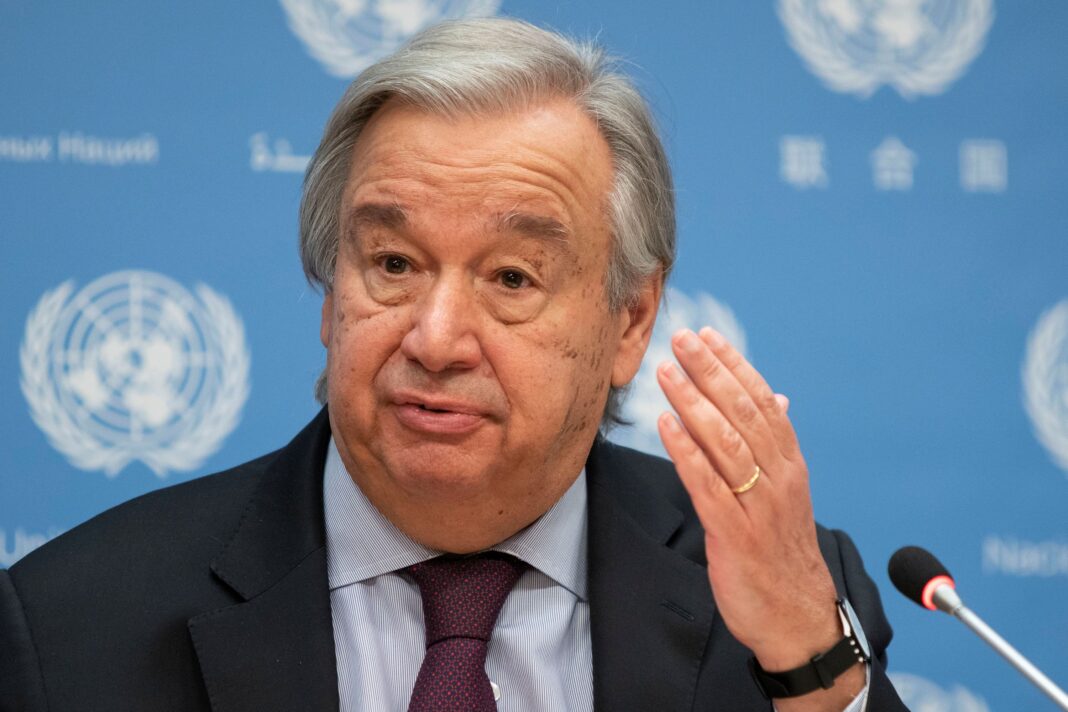 United Nations (United States) —The UN Security Council on Friday adopted a resolution extending the mandate of the African Union peacekeeping mission in Somalia until December, and called on Somali authorities to hold elections “without further delay.”

The 13-page text drafted by Britain was unanimously approved by the 15 members of the Council, diplomatic sources said.

It had proven difficult to finalize due to differences in the past month between Western countries and the African members of the council, including Kenya, Niger and Tunisia, who had even forced London to postpone the vote for 15 days.

The question of funding for the African Union force, known as Amisom, was one of the points of contention.

After the result of the vote was announced, Niger issued, in the name of the African member states, a long and critical statement on how the negotiations were conducted by Britain, which it said had ignored some of their concerns.

“Some of our proposals were rejected without any convincing explanation or none at all,” said Abdou Abarry, the ambassador for Niger.

He said the “the final text does not reflect the positions of the African Union.”

Somalia missed a deadline to hold an election by February 8, when President Mohamed Abdullahi Mohamed, better known by his nickname Farmajo, was due to step down, sparking a constitutional crisis in the already-fragile state.

Farmajo and Somalia’s five regional leaders reached an agreement on September 17 that abandoned a promised one-person, one-vote ballot but offered a common path forward for elections.