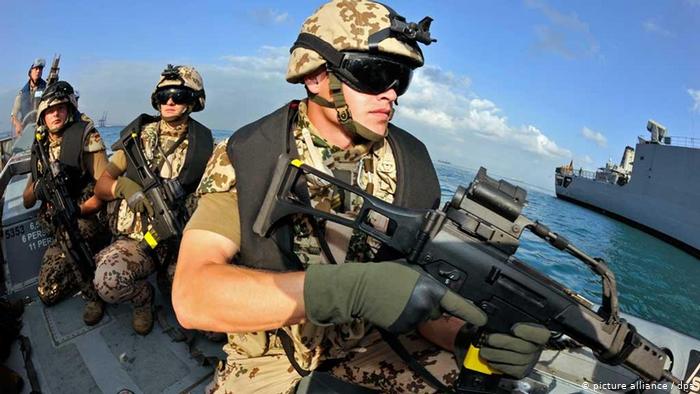 MOGADISHU – UN Security Council on Friday extended the mandate of the international forces fighting piracy off Somalia coast by a year.

Unanimously adopting resolution 2554 (2020), the Council decided, for a further period of 12 months from the date of the resolution, to renew the authorizations, as set out in paragraph 14 of resolution 2500 (2019).

It granted to States and regional organizations cooperating with Somali authorities in the fight against piracy and armed robbery at sea off the coast of Somalia, for which advance notification has been provided by Somali authorities to the Secretary‑General.

The Security Council welcomed the fact that there were no successful piracy attacks off the coast of Somalia in the prior 12 months and noted that joint counter-piracy efforts have resulted in a steady decline in pirate attacks, as well as in hijackings, since 2011

The Council also called upon the Somali authorities to make all efforts to bring to justice those who are using Somali territory to plan, facilitate or undertake criminal acts of piracy and armed robbery at sea, and urged Member States to assist Somalia, at the request of Somali authorities and with notification to the Secretary-General, to strengthen maritime capacity in Somalia.