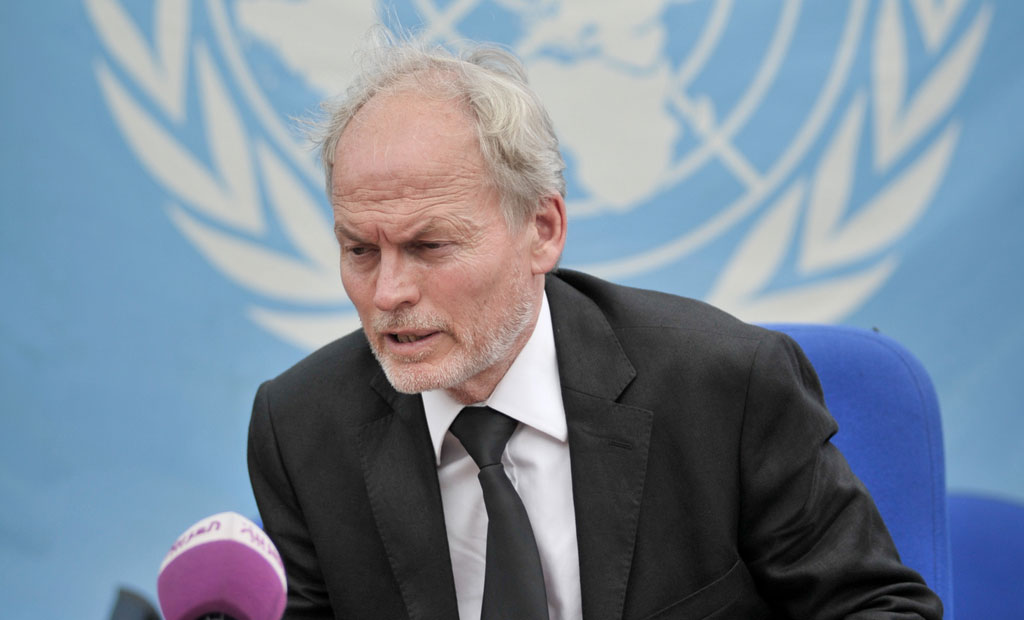 Nicolas Key could not hide his displeasure saying his deeply disappointed by the decision to postpone the election which was scheduled to be held in July.

“Deeply concerned by move to postpone Somaliland elections by 22 months. Urge reconsideration “, he posted on his twitter account.

On Monday, Somaliland’s house of elders approved term extension of the current administration, allowing incumbent President Ahmed Mohamed Silanyo to stay in power in the next 22 months.

Opposition parties rejected the move and called their supporters to took to the streets in defiance on the extension term.

Somaliland declared its independence from the rest of Somalia after the collapse of the Central government in 1991, but has not been yet recognized. somalicurrent