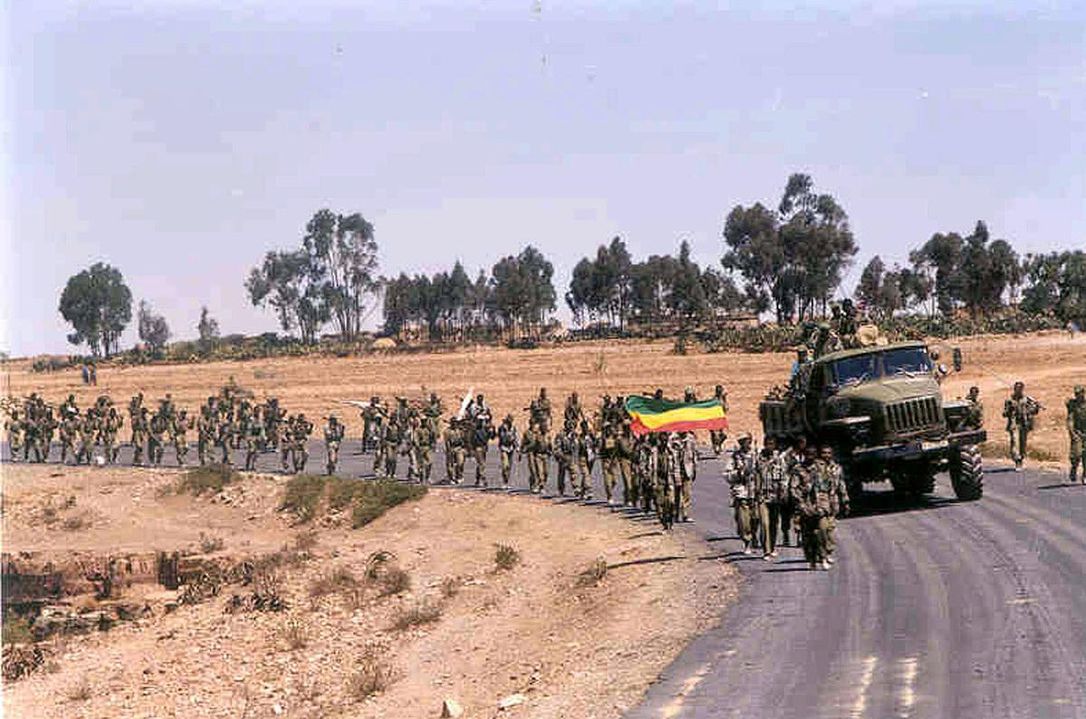 Just months after winning the Nobel Peace Prize, Ethiopia’s reformist Prime Minister Abiy Ahmed is fighting accusations of is interfering with the affairs of neighbouring countries.

In November, two United Nations reports accused him of being lukewarm in South Sudan peace process and fuelling fires of instability in Somalia; two of the countries he has been closely involved in as the chairman of the Intergovernmental Authority on Development.

In South Sudan, where Igad midwifed a revitalised peace agreement in September last year, Abiy’s government, Uganda and Kenya were accused of being inconsistent in ensuring the deal is implemented.

“Over the past year, the Igad and member states neighbouring South Sudan – specifically Ethiopia, Kenya, Sudan and Uganda – have not demonstrated full and consistent engagement in the peace process,” a UN report .

“The government of Salva Kiir, in particular, has benefited from the inconsistent approach of the region.”

Ethiopia, which chaired Igad until last Friday, and Kenya have only given piecemeal support, with occasional visits or bilateral meetings, the report by the UN Panel of Experts says.

Both countries refute the charge, separately saying that they have in fact borne the brunt of violence in South Sudan by hosting hundreds of thousands of refugees and losing business.

On Friday, Ethiopia’s ambassador to Kenya Meles Alem told the Nation that the allegations do not hold water.

“One of the pillars of Ethiopian foreign policy is non-interference in the internal affairs of other countries. That is our track record,” Meles said.

“As a good neighbour, we have only played constructive roles.”

Kenya on the other hand accused the UN team of passing the buck, arguing that Kenya suffers whenever South Sudan is at war as its businesses close and it hosts refugees.