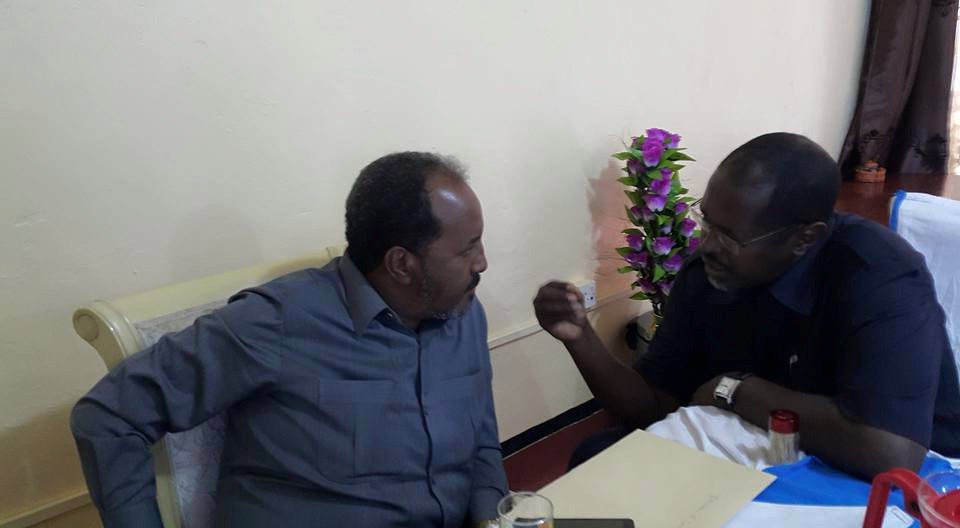 Meanwhile: UK’s Cameron Offers Plan to Counter Attraction of Extremism U.K. Prime Minister David Cameron has developed a five-year plan to combat Islamic extremism. In a speech planned for last week, Cameron says that the ideology of extremists such as Islamic State (ISIS) must be defeated so Britain can become more united, allowing young Muslims to feel they have a stake. He noted that a lack of attachment to the Britain can make
citizens vulnerable to radicalization. Cameron is expected to announce a study that seeks to find ways to increase social opportunities for young people from ethnic minorities and help them integrate further into society. Regarding the role that Britain’s Muslim community should play in fighting ISIS, Cameron says that extreme views such as believing in a “Jewish conspiracy” contribute to violence. According to British police, more than 700 potential terror suspects have traveled from Britain to Syria, with about half believed to have returned.

Photo: High level delegation led by Somali President, Hassan Sheikh Mohamoud is in Kismayo, to shore up his power base in Southern Somalia.