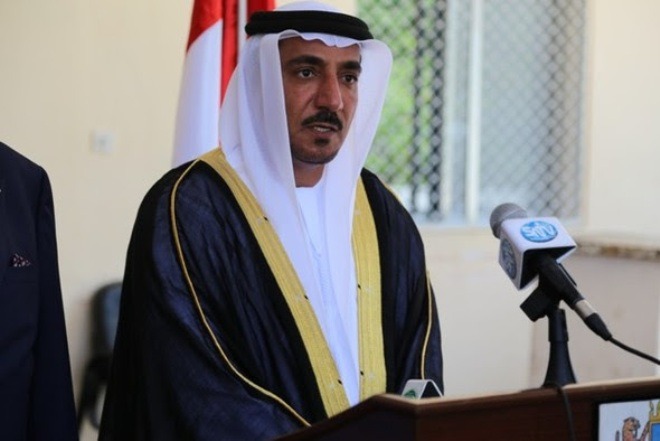 During the meeting, the two sides discussed mutual close relations between their countries, and the Somali minister expressed his appreciation for the UAE’s prominent role in various developmental and humanitarian fields in Somalia. The UAE Ambassador also expressed his thanks and appreciation to the Minister of Defence for his efforts in consolidating relations between the two countries.