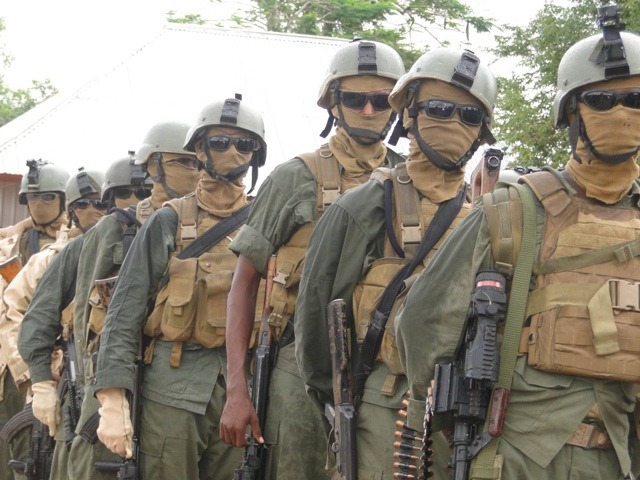 Somalia has a new counterterrorism force—the Gaashan, led by a Somali-Canadian – a former Somali National Army general. Gaashaan translates as “the shield.” The 150 Gaashan commandos got some of the best training in the world, thanks to America’s Special Operations Command in Somalia.

The Gaashan has become a “fundamental part of Somalia’s security and intelligence architecture,” a former Somali chief of staff said.

Enter Alpha Group, the apparent first component of the new Gaashan. Some sources also refer to Alpha Group as the Danab, which means “lightning.” “This is a 150-person unit that we believe can become a source of future leadership for the entire army,” U.S. Undersecretary of State Wendy Sherman said in June.