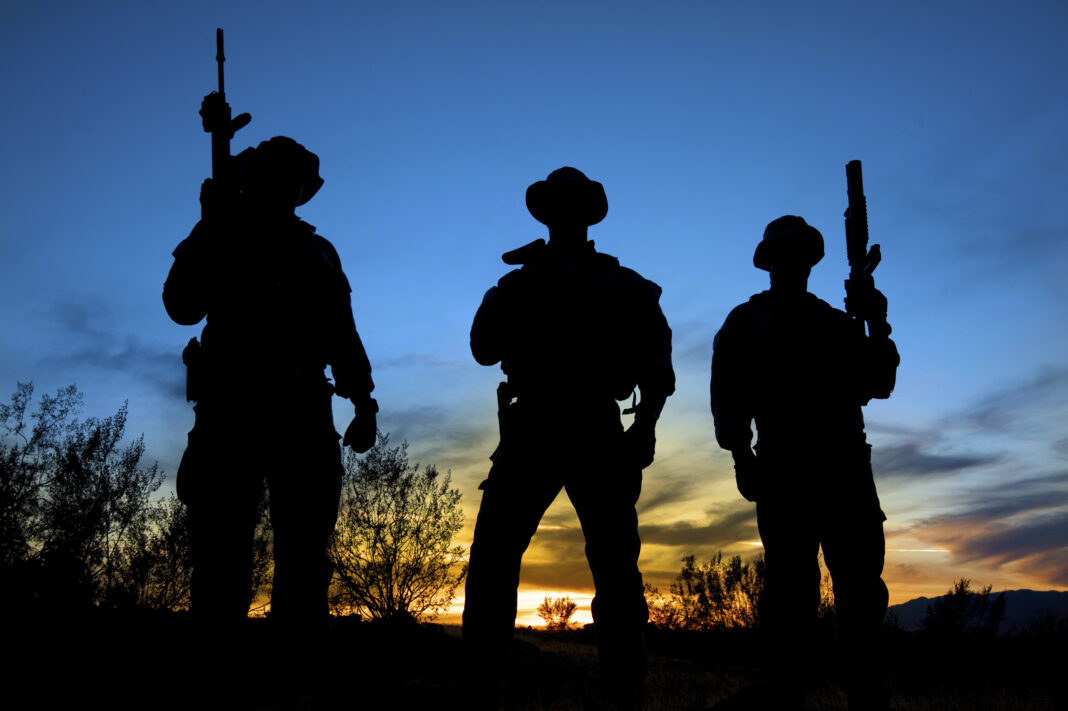 “We are assessing the results of the operation and will provide additional information as and when appropriate,” Pentagon spokesman Rear Admiral John Kirby said in a statement. 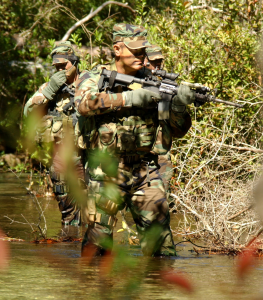 Somali militants of Al-Shabaab is an Islamist group affiliated with al Qaeda that wants to impose its own strict version of Islam in Somalia. It ruled most of the southern region of Somalia from 2006 until 2011, when African peacekeeping troops marched into the capital, Mogadishu.