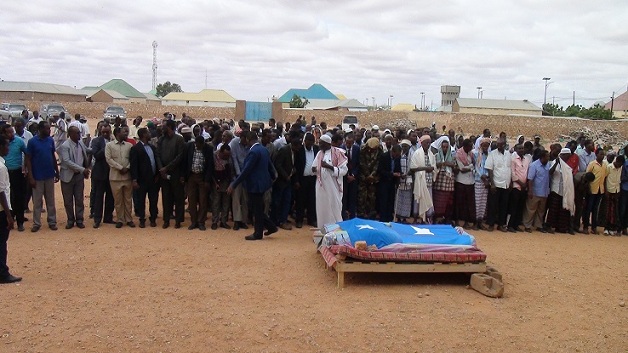 Vice-president, the families and friends of the president’s Passes shocking from the minister. Locals, was killed in the accident with two other people, who are Mr. C / Yusuf Guled (pan) and one of the guards with Ministers. Three Higlo Environment chairman, Mohamed Farah, has said that the car crash that killed members of his arrival, when he is involved in an accident with his own.