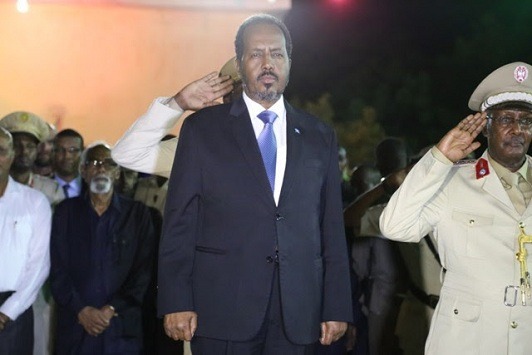 Mogadishu (HAN) July 13, 2014. Daily security news Update.  in Southern Somalia, a wave of Al-Shabaab violence has forced the temporary evacuation of humanitarian staff in Mogadishu in the past two weeks, severely interrupting the provision of humanitarian aid, said Turkish diplomat  today. The serious deterioration of security in Southern Somalia regions bordering  Kenya threatens to cause a major health and food crisis for hundreds of thousands of people. 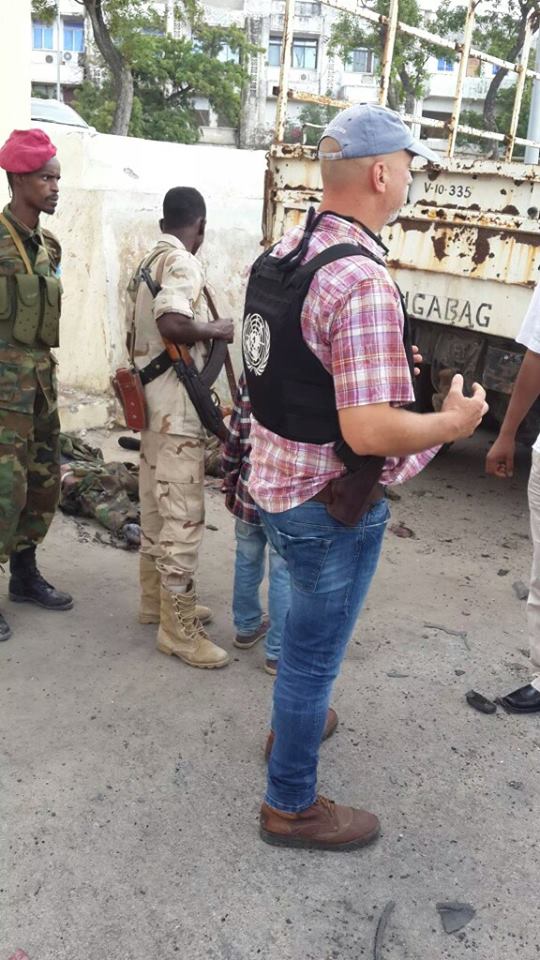 But, the Turkish Airlines and Turkish firm FAVORI LLC which manages logistics of Adan Cade international airport in Mogadishu will continue their Aviation security and Airline operations The decision was taken by Turkish Ambassador in Somalia, because of possible Al-Shabab militant attacks targeting specially Turkish staff members in Mogadishu, while Al-Shabaab Militants increased attacks in the capital since the start of the Holly month of Ramadan.

As a result of Al-Shabaab activities in Mogadishu, humanitarian agencies have reduced their programs in Southern Somalia to strictly life-saving activities, such as the provision of health care, drinking water and food aid.

“Thousands of displaced people in need risk being cut off from emergency aid as the security situation in Mogadishu forces us to evacuate staff,” said Turkish diplomat in Kenya. “Though other aid channels is continuing to reach Southern Somali  people, unless we can get back in soon, the situation will start to deteriorate rapidly in Mogadishu and Southern Somali regions bordering with Kenya.” According to WFP representative in Somalia.

Turkish diplomats in Somalia has a serious  concerns about the Turkish workers in Mogadishu, which may be specifically targeted for their Humanitarian duty and that was the main reason for temporarily halting, stopping  and some of them re-evacuate back to Istanbul.