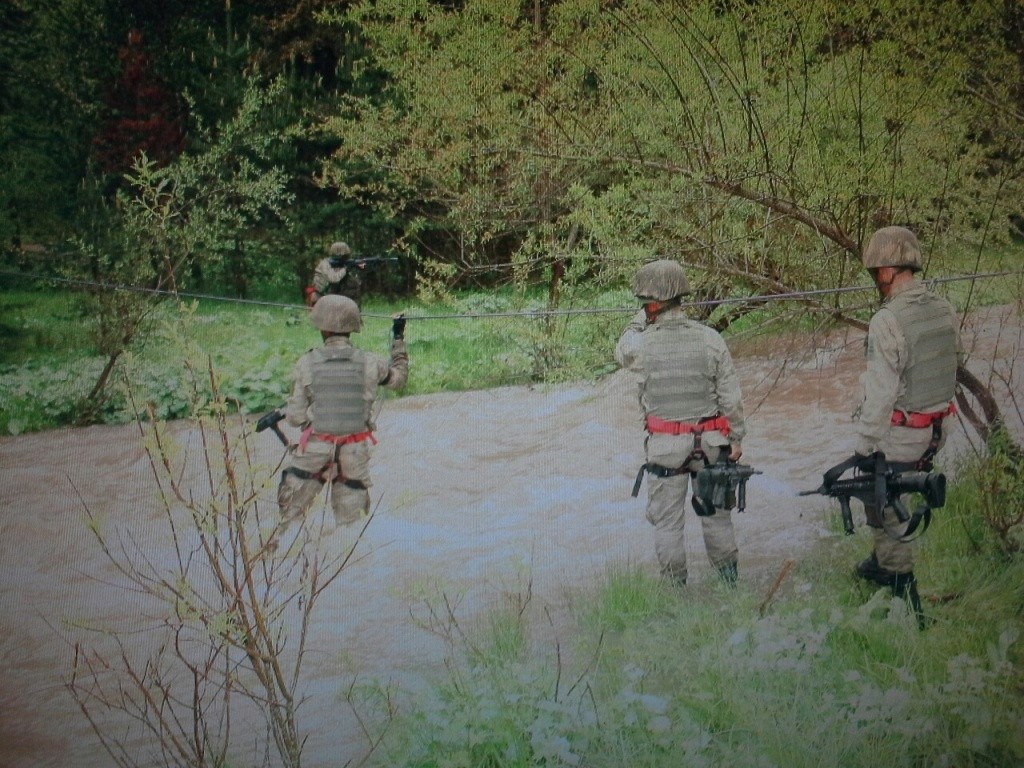 Share on Facebook
Tweet on Twitter
Ankara (HAN) November 2.2017. Public Diplomacy & Regional Security News.Shooting the Turkish MPT-76 Infantry Rifle.
Geeska Afrika Online reporter learned that about the gun and it seems a great innovation! Also good job with Cobra II.Turkish military set to use national infantry rifle MPT-76 and they donated to the Somali National Army (SNA) to defeat Al-Shabaab militants in Southern Somalia.
The Military Arms Channel traveled to Turkey to get an exclusive close-up look at the MPT-76 (Milli Piyade Tüfeği). The MPT 76 is the new Turkish military service rifle that is slated to replace the G3. The channel representative take the MPT 76 to the Turkish countryside just outside of Ankara to fire the rifle for the afternoon.
The Somali General told HAN and Geeska Afrika Online news desk in Djibouti that “Congraulation to turkey which now produce and develops its own arms.”
The MPT-76 is a modular rifle designed by MKEK Kalekalıp and produced by MKEK.  The Turkish government has invested USD 22 million into the project.
The MPT-76 in service‎ since ‎2014 to the present and Rate of fire‎: ‎650 rounds/min
The MPT-76, effective firing range‎: ‎600 m (660 yd)