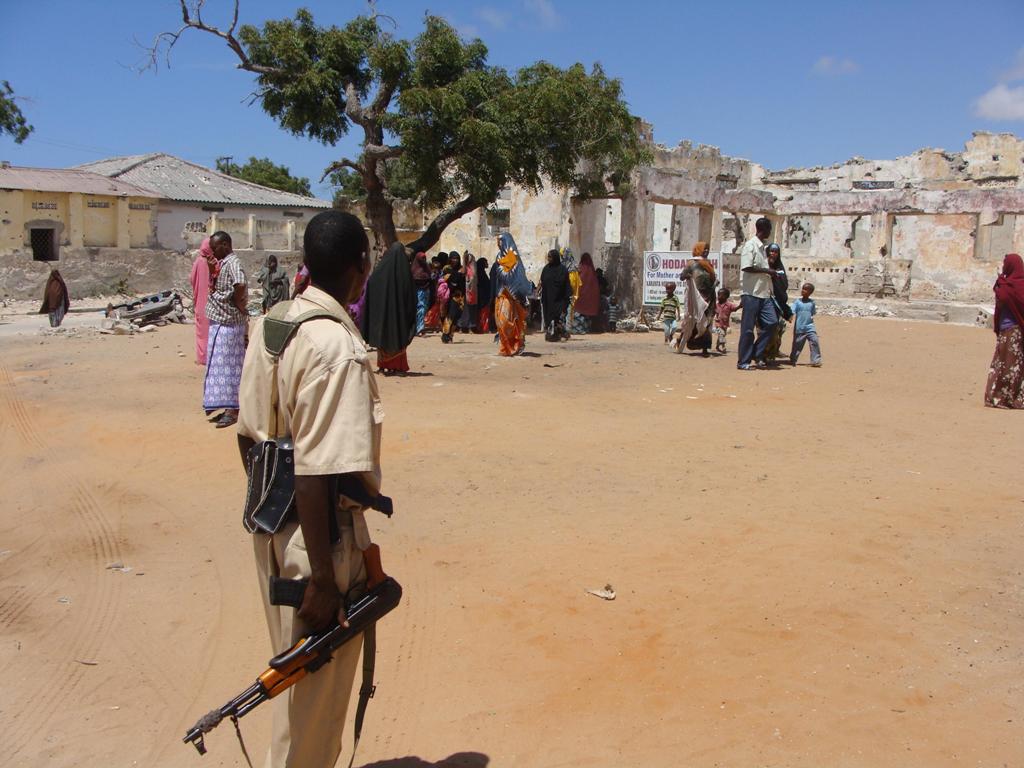 Mogadishu (HAN) November 09, 2014 – Public Diplomacy and Regional Security and safety news. According to the Horn of Africa Security Industry Tracker, “We have no interest in taking part in this counter-terrorism conference in Turkey which has a selective guest list and is just for show,” Ethiopian senior foreign ministry told Geeska Afrika Online.

The London based Anti-Tribalism Movement (ATM) is preparing to host a four-day anti-extremism conference in Istanbul from Monday 10 November. The conference will discuss the threats from Al-Shabab and ISIS how Somalis should respond to protect their communities from the groups’ warped ideologies.

The conference sessions will feature a range of speakers who have the credibility to counter Al-Shabaab and ISIS’s messages. These include Somali and other East African scholars, Somali women, people who have been the victims of Al-Shabaab, and academics from Al-Azhar University in Cairo (the seat of Sunni Islamic thought).

Managing Director of ATM, Adam Matan, said: “Vile groups like Al-Shabaab and ISIS are un-Islamic and do not hold any Islamic values and their views is incompatible with East African culture and identity. Collectively, We need a strategy to combat violent extremism that should be constructed with a clear, realistic end state. Our hopes for this unique conference are to work together to develop a single narrative and plan of action to combat terrorist groups around the world, which threaten all our communities. A solution led by Somalis for Somalis possesses the capabilities to eliminate support for extremist ideologies of violence and stands a chance of succeeding in stamping out their threat.”

The conference will welcome some victims of extremist violence and invite them to share their stories and give them a platform to raise awareness of their ordeals.