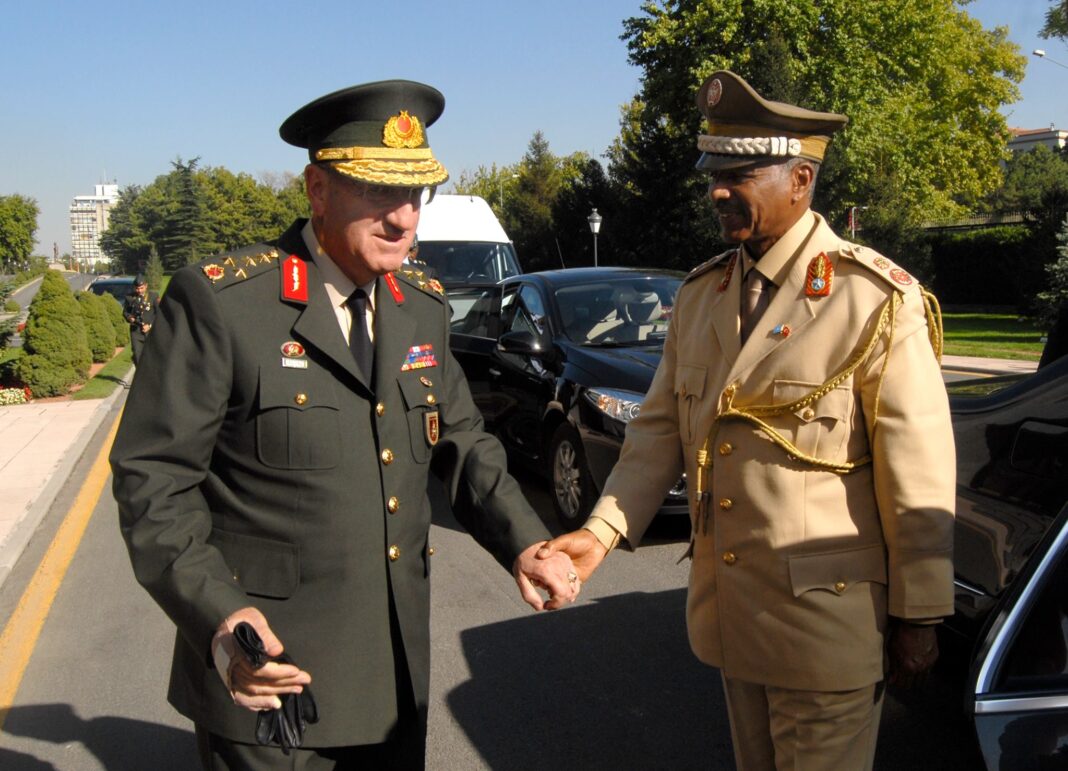 According to Geeska Afrika Online archives about the  closer inspection of Turkey’s broad African strategy since 2003 shows an increasingly assertive stance being adopted, marked by unprecedented visits to Ethiopia and South Africa, the securing of observer status at the African Union and the establishment of 33 embassies around the continent by 2012 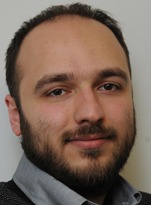 The Turkish writerYusuf Selman has sent this note: Once one of the strongest and wealthiest countries in East Africa before the wars with Ethiopia and the civil war, Somalia has now been totally destroyed. For decades there was no central government capable of controlling the country. Tribalism, which is prevalent across the country, has created intractable problems following a civil war that broke out among tribes fighting for power. In the last decade, as part of a global movement, Bayt al-Shabaab, allegedly linked to al-Qaida, appeared to control the southern part, and attempted to implement a strict religious jurisprudence system. Al-Shabaab was partially successful in controlling territories, including, for a brief period, Mogadishu.

Once one of the strongest and wealthiest countries in East Africa before the wars with Ethiopia and the civil war, Somalia has now been totally destroyed.

Since 2011, the country, which also needs humanitarian aid to cope with famine and drought and military aid to provide security, has been receiving a large amount of aid from Turkey. After successfully launching humanitarian aid by delivering food, digging wells, building hospitals and schools, and renovating the infrastructure, Turkey’s Somalia policy moved beyond humanitarian aid with the launch of a training program for Somali troops. At the same time, Turkish businessmen began operating the port and airport.

Despite efforts made by Turkey and the Somalian government, the country still suffers from instability and insecurity. In a symposium, organized by the International Center for Terrorism and Transnational Crimes (UTSAM) last week in Turkey’s Antalya, a session was allocated for talking about Somalia. While the Deputy Chairman of Department for Turks Abroad and Related Communities (YTB), Mehmet Köse, explained Turkey’s position in Somalia, and the approach to security issues, UTSAM Chairman Mehmet Özkan made a brief comment on the changing face of Somalia. Eric T. Young, a researcher at the National Security and George C. Marshall Center, revealed the reasons behind the insecurity. Young emphasized that there is more than one factor hindering the provision of security in Somalia. He said that the dispute among tribes, different interest groups and the al-Qaida-inspired groups like al-Shabaab play a central role. The BBC’s Mogadishu correspondent Mary Harper said the civil war has harmed the country and left a deep wound in the nation. She also underlined that al-Shabaab plays a huge role in the violence in the country, but other factors also raise tension. The interests of international and local actors, and the tribes causing violent incidents are easily attributed to al-Shabaab. In the short term, none of the contributors can see a way to providing full stability or eradicate the violent groups from the country.

Despite the ongoing clashes, Somalia was once one of the wealthiest countries in the region. Somalia’s history dates back to the early days of Islam when Muslim merchants introduced Islam to Somalis. Historically, it is the only country in the world that does not include any non-Muslim communities. From north to south, the people are Sunni Muslims and practice Islam according to the Shafi’ee school of faith. The history of Somalia, one of the most prosperous countries on the African continent, changed after the colonial powers of Germany, Italy, the U.K. and France came to the region.

Prior to World War I, the colonial powers struggled to control the country. Somalia’s strategic position, lying near the Indian Ocean, and fertile lands suitable for massive plantations, attracted the attention of colonial powers.

The dispute destroyed the territorial integrity of the county. While the northern territories, including Djibouti, were taken by France, the southern part, including the current capital Mogadishu, was colonized by Italy. The colonial period left an extremely heavy burden on Somalian society. The artificial borders drawn according to the interests of the colonial powers broke Somalis into sections belonging to neighboring countries, including Kenya and Ethiopia. The pro-Soviet Union socialist regime, established in 1969 and collapsing in 1989, contradicted the centuries-long traditions and Islamic customs.

The long wars that created the self-proclaimed independent territories such as Somaliland in the north of the country, as well as the drought and
famine that has turned Somalia into a red zone, according to the U.N., have left the country without security, a functioning infrastructure, education and economy. Despite rich oil, gas and coal reserves, electricity is still scarce in some areas. Although the lands are fertile and the seas are rich, the people are unable to benefit from these endowments due to war.