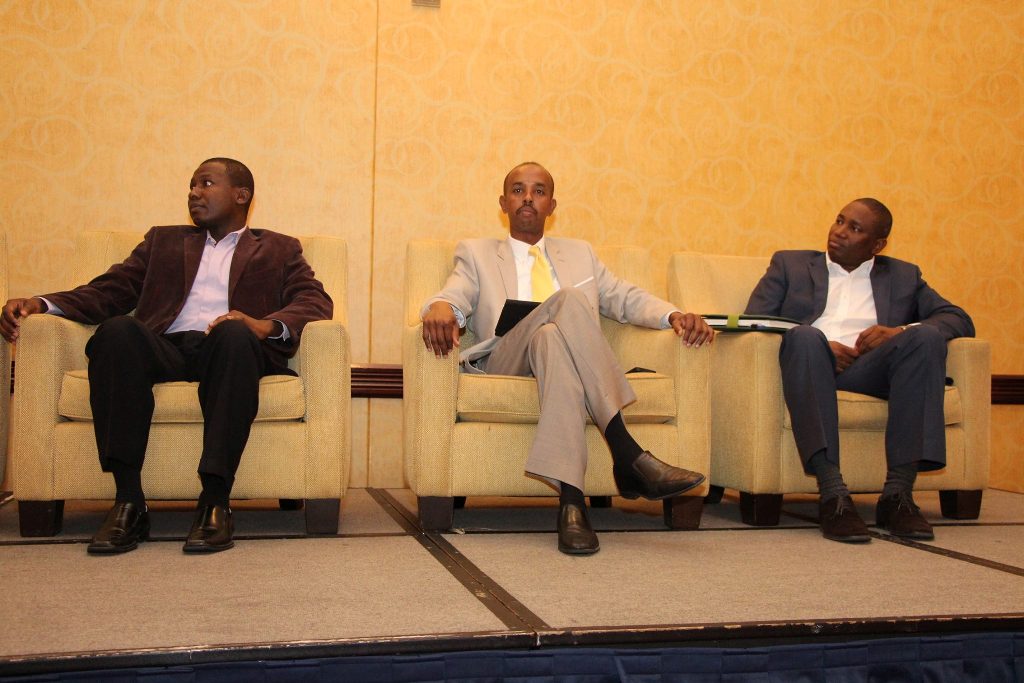 After decades of war, many Somalis left our Homeland seeking a better future.  Today, there are approximately 2 to 3 million Somalis scattered around the world.  Many of us immigrated to the United States–and the largest Somali community developed in Minnesota’s Twin Cities Metropolitan Area. While the Somali community has worked to create a network of charitable organizations to help integrate new arrivals and provide supportive services, the Somali community has tended to lack a unified presence of political advocacy.  Global Somali Diaspora seeks to fill that void.

A dictionary definition of Diaspora is a “scattered population with a common origin in a smaller geographic area.”

The vision of Global Somali Diaspora was developed in part as a result of representatives participating in an international Somali Diaspora conference convened in Istanbul, Turkey in June, 2014.  Hundreds of representatives from across the world met, to discuss and form an organization that would unite the Somali people around the world. The process was meticulous, led by Somalis. First groups organized by continent: Africa, North America, Australia and Pacific, Europe and Middle East. Then, each group selected a committee that elected an international Board of Directors, and finally the Board of Directors selected an executive director and a deputy executive director. This democratic process was a proud moment for our Somali Diaspora.

This newfound organization, based in the United States and United Kingdom, will mobilize, advocate and advance the interests of the Somali Diaspora. This non-political organization only works on those elements that unite us, such as promoting and protecting our language and culture while mobilizing communities to positively contribute to their host countries. The need for a non-partisan advocacy organization was clear. Global Somali Diaspora envisions creating chapters or affiliates throughout the world. Each chapter may elect or remove its own leadership based on written policies or bylaws that conform to those of Global Somali Diaspora. Chapters retain the autonomy to organize events and recruit members in their geographic areas.

Our philosophy is based on the conviction that Somali people can be our own best, strongest advocates in any society we find ourselves in; that we understand our needs and concerns better than anyone else and are able to communicate them more effectively.  Further, we also believe that Somali community members can be the best ambassadors to potential allies throughout our host communities and be more effective in building the strong relationships necessary to effect lasting change.

Global Somali Diaspora will work with representatives of Somali communities to build skills among community members which we can then use to foster greater mutual understanding between ourselves and others in our new homes.  These skills will include communication, advocacy, and analytical thinking.  Participants will come away with a deeper understanding of the cultures we have become part of.  Residents of different communities will be encouraged to create local groups to organize and carry out the work of Global Somali Diaspora.  This is a membership organization; each and every one of us has a role to play to help Somalia recover, while helping build our adopted communities.  It will take tremendous effort; we cannot wait any longer for the international community or anyone else to lead. We must help ourselves, and promote positive change with each individual, the local community, and finally the nation.

We are no different from any other Diaspora throughout world history, and like everyone else, we must rise to the occasion and help support our Somali people around the globe and our Motherland. It is our destiny to come together, learn from our past and work together to bring about a better future for all Somalis.  Change doesn’t come easily – it takes hard work and determination — however, as people, we can chart a better future for all Somalis.