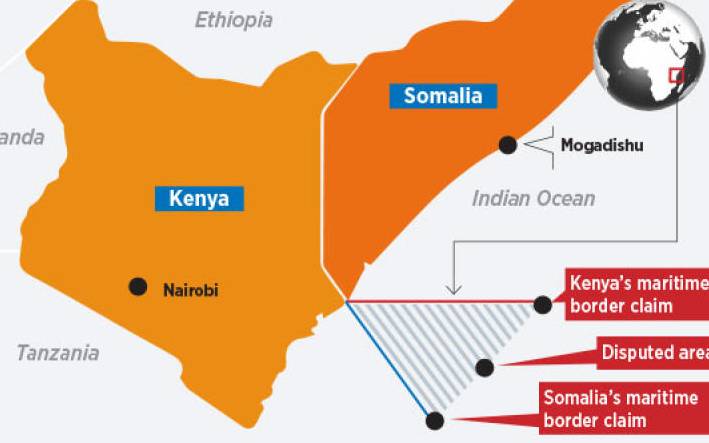 MOGADISHU (HAN) November 5, 2019. Regional Security and Stability NEWS By Wendell Roelf . Somalia is planning to launch its first ever oil and gas licensing round in December, its oil minister said on Tuesday, as the frontier market looks to attract new investment after decades of civil strife.

At least three mortar bombs were fired last month at Mogadishu’s international airport, the latest attack in a wave of violence that has afflicted the Horn of Africa nation since clan warlords overthrew a dictator in 1991.

Today much of the fighting is between rival clans and an Islamist insurgency, with Al Qaeda-aligned Al Shabaab, which is seeking to topple the U.N.-backed government, launching attacks in Mogadishu and across the country.

“We will announce the first bid round in December,” Minister of Petroleum and Mineral Resources Abdirashid Mohamed Ahmed told Reuters on the sidelines of an African oil and gas conference in Cape Town. “We are presenting up to 15 blocks.”

He said seismic data commissioned for the government was encouraging and indicated that the 15 blocks could contain around 30 billion barrels of oil.

Ahmed emphasised the new blocks were far from the maritime boundary with Kenya that is currently the subject of a dispute at the International Court of Justice.

He added that international naval blockades had almost totally eradicated offshore piracy at the former hotspot for maritime hijackings.

“Somalia was known before for piracy, terrorists, unrest and all that, but the federal government of Somalia is doing its best to stabilise the country,” Ahmed said.

“For the past decade or so there has not been one casualty of piracy, so offshore is safe to invest.”

“Somalia has a roadmap we can follow after we produce oil, so there will be no (resource) curse here in Somalia,” he said, referring to a tendency among some resource-rich countries to suffer from economic stagnation.

Ahmed said the president was expected to sign into law new petroleum legislation, currently before parliament’s upper house, before year-end.

This would help pave the way for ExxonMobil and Shell to return to the country where they held legacy blocks from the 1990s.

Last month the two companies paid $1.7 million owed to Somalia for leasing these offshore blocks, although operations there remain suspended.

“Once all the legislation is done we hope they will come back soon,” Ahmed said. (Reporting by Wendell Roelf; Editing by Jan Harvey)