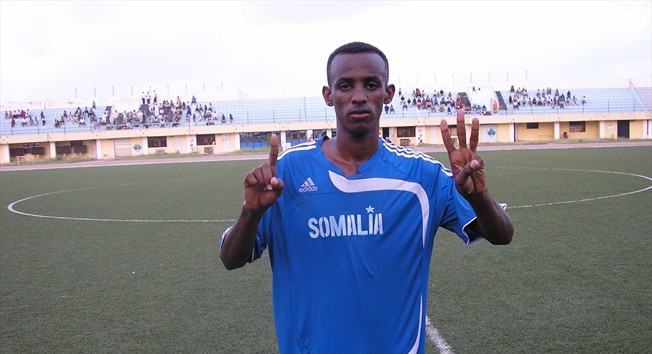 International football will return to Somalia for the first time in 30 years when the country stages an U-20 game against Eritrea later this month.

Somalia last played an international match at home in 1988 when Mauritius were the opponents in the capital Mogadishu in an Olympic qualifier. Ever since, security concerns have prevented Somalia from staging home internationals at any level.

The Somali Football Federation (SFF) president Abdigani Said Arab, sees the game on February 16 as a stepping stone for the country’s plans to fully rejoin the international football community.“In the near future we could host a Cecafa (regional) tournament,” said Abdiqani Said Arab. “Now that we have peace that has returned to the country we are happy that finally we shall be hosting an international match after 30 years.

“Our people in Somalia are hungry to watch an international match.”

The return of Somalia’s national stadium to football usage began in earnest in September 2018 with a clean-up operation beginning in the stadium before the roll-out of an artificial turn pitch.

The stadium (pictured in 2015), which last hosted a game in 1988, was a base for the African Union Peacekeepers during the Somali Civil war and had fallen into disrepair over that time as the situation in the country remained unstable.