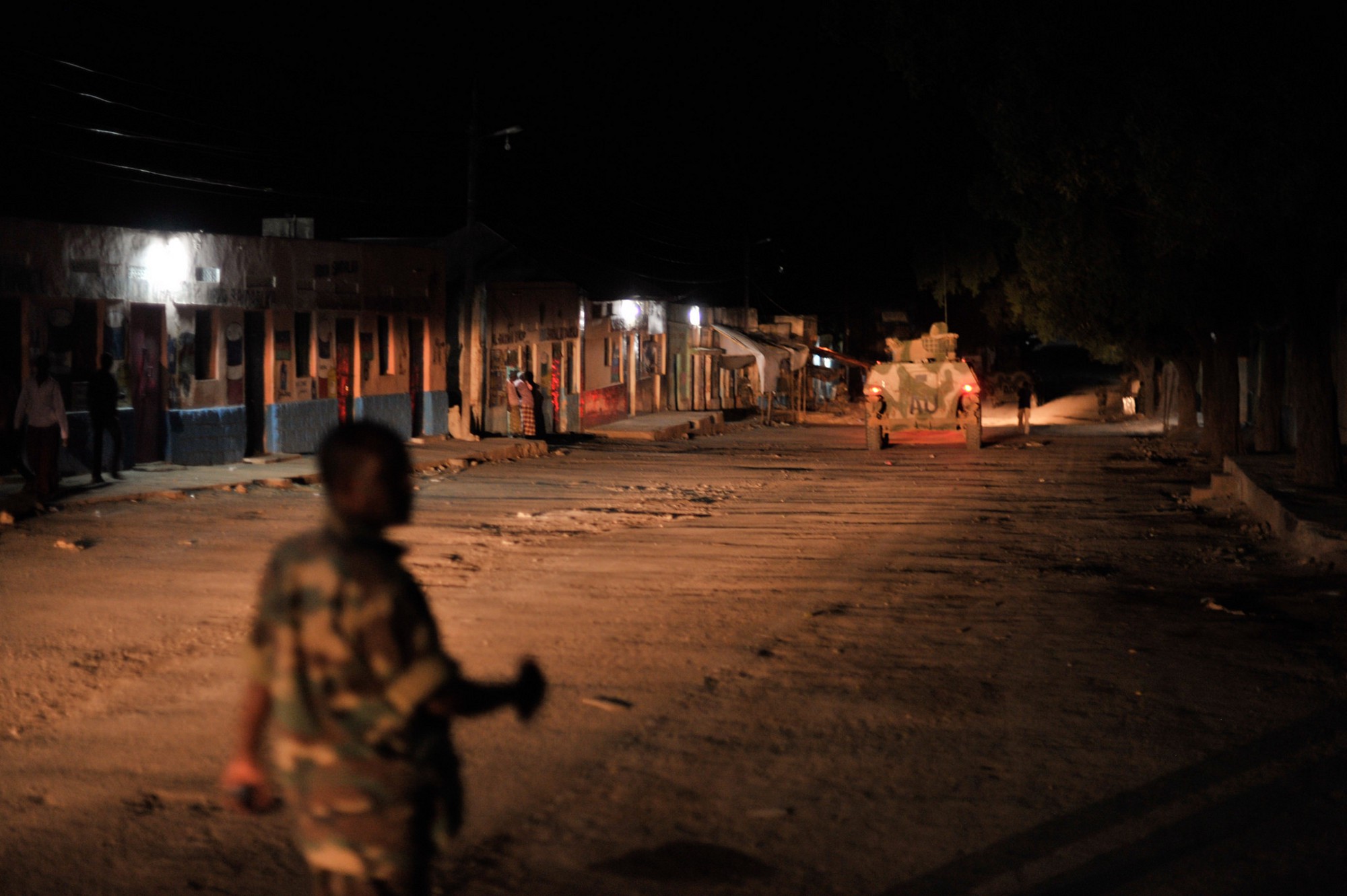 The combat flared up when AlShabaab fighters launched a counter-offensive gun attack on allied troops based in Moragabey, 45km north of Hudur, the regional capital of Bakool.

A witness, speaking on condition of anonymity said three Ethiopian soldiers and two SNA members have been killed in the gunfight, while scores were wounded, some cortically.

The fighting raged on for several hours and both sides exchanged heavy and small weapons that forced many residents to flee their houses, in fear of the renewed clashes in the village.

Reports said Somali and Ethiopian troops managed to successfully repulse the Al Shabaab attack and continued to control the area, which fell to the allied forces on Thursday.

The African Union’s AMISOM peacekeeping force and Somali soldiers pushed al Shabaab into smaller pockets of territory during an offensive launched in 2014, but the militants still launches regular bomb and gun attacks.