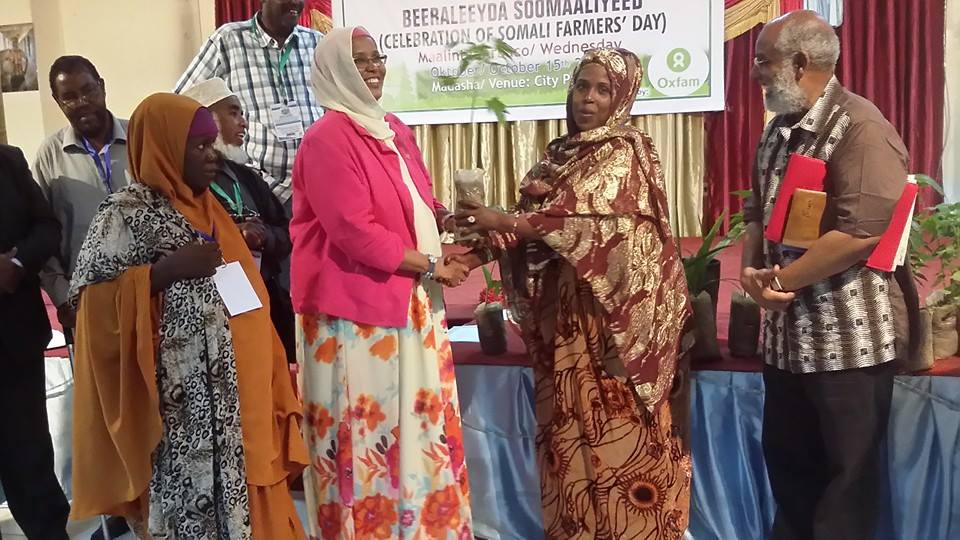 According to Dr. Cawo Abdi and Eng Nadiifo Mohamed Osman, having 30 plus women in the Somali parliament is actually an enormous achievement which “shows that there are many women competent and willing to fill public office”

The Women in Parliament’s Global Forum Annual Summit 2015 will be held in Addis Ababa this month, March 23-25, 2015. The theme of the meeting will be “New Leaderships for Global Challenges” and the discussion will focus on the most pressing issues on the global agenda as well as provide political dialogue on the influence of female decision-makers in today’s world.

The women in Parliament (WIP) Annual Summit this year will also celebrate the 20th anniversary of the Beijing Declaration and Platform for Action, a blueprint for advancing women’s rights and mobilize political will for the next steps. Special attention will be given to the definition and implementation of international commitments for defining the Post-2015 Development Agenda.

The prestigious WIP Awards 2015 will also be presented at the Summit to those countries which are recognized for their political empowerment of women, and to countries which show regional leadership in closing the gender gap in politics.

These awards are based on the rankings of the World Economic Forum’s “Global Gender Gap Report”.

The WIP Annual Summit 2015 is co-hosted by the African Union and co-financed by the European Commission.

Somali women in parliament have proven, beyond any shadow of doubt, that they are the backbone of the survival of Somali society. There is no reason to doubt that they can also become integral pillars of the political survival of future governments.