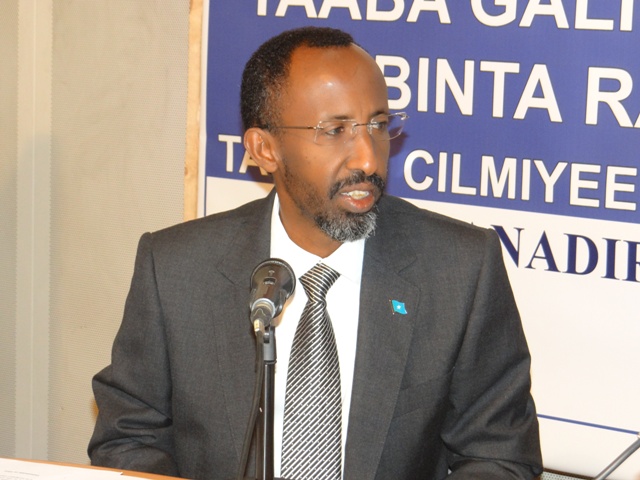 MOGADISHU (HAN) January 8.2017 Public Diplomacy & Regional Security News. His Excellency Farah Sheikh Abdulkadir of the candidates challenging strongly in Parliament is said to be the favorite for the position of 1st Vice-chairman of the Federal Parliament of Somalia. Six candidates campaigning for the position, including Khadija Mohamed Dirie. Elections are set for Janurary 12 of this month.

Farah Sheikh Abdulkadir, is a extraordinary Somali citizen, who played a noble role to help Somali people for the last two decades. Farah entered politics in 2012 by becoming a member of parliament, and held positions in various governments.Before entering a career in politics, Farah has worked in charity institutions following the collapse of the central government. During the faming in 2009, he played a role to build Schools, hospitals and humanitarian centers throughout Somali regions

He also played a technical role to training many young Somali scholars who become a professional leaders both public and private. He lead an extraordinary term through tough times as both Minister of Justice and Constitutional Affairs since 2012 which left a positive mark. 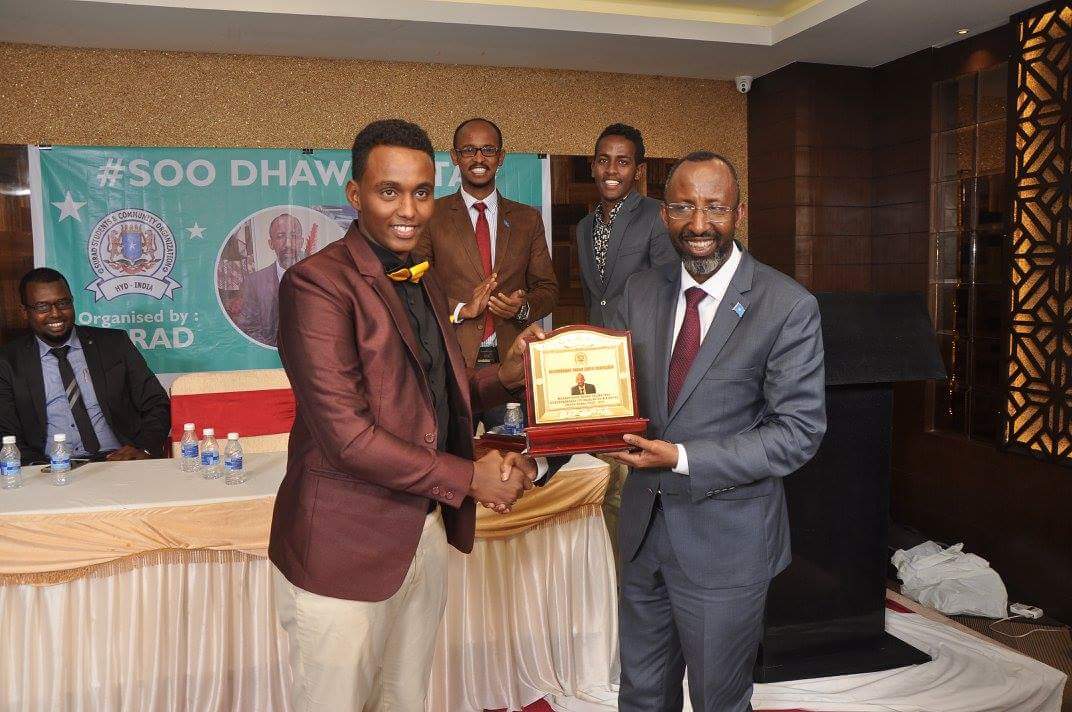 Today, Mr. farah, will play a vital role to lead the upcoming federal parliament, which he has knowledge and experience to participate the lead the Federal House of Parliament 2017-2020.

The head of the Agency for Muslims in Africa and established centers for the care of young orphans, schools and feeding centers. It was one of the founders aasayaasha SIMAD institute and later transferred to the University.

Farah is considered to be a great leader with a lot of respect and to take a leadership role in the development of effective education and encourage people to make decisions and do not wait for foreign hands. Some people believe that Farah is a person with vision and policy, and with the characteristics of a leader.