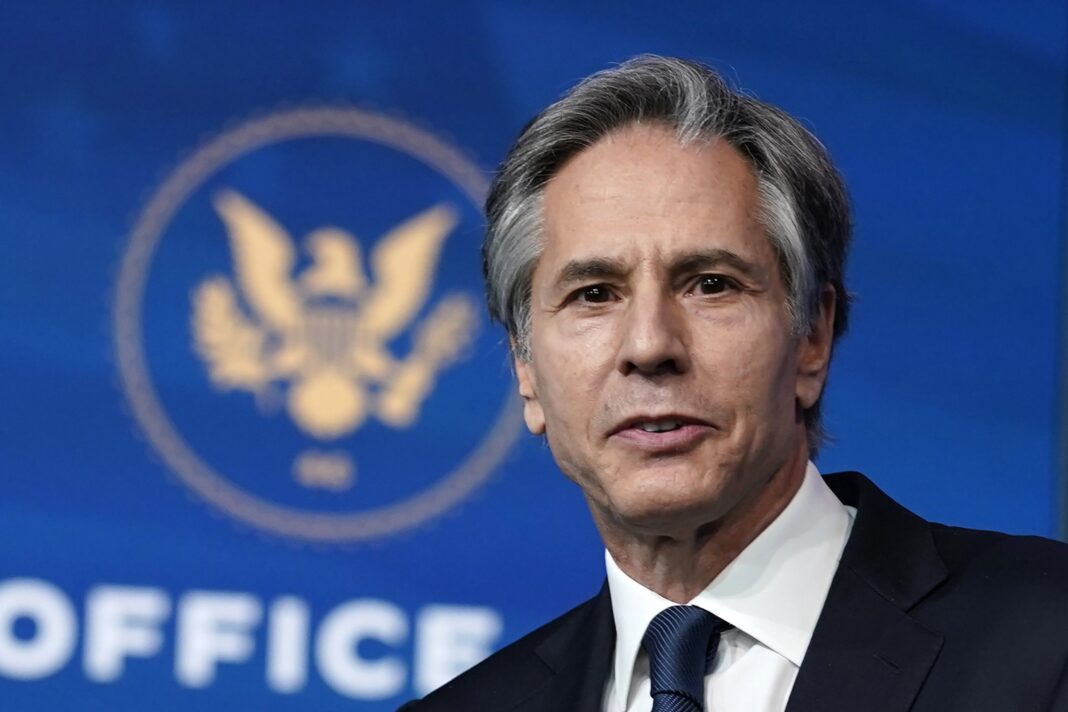 The United States is deeply disappointed by the Federal Government of Somalia’s decision to approve a legislative bill that extends the mandates of the president and parliament by two years.

We have stressed repeatedly that it is vital for the peace, stability, prosperity, and governance of Somalia that the Federal Government and Federal Member States reach a consensus on a way forward for the electoral process. We have also made clear that the United States does not support mandate extensions without broad support from Somalia’s political stakeholders, nor does the United States support parallel or partial electoral processes. Such actions would be deeply divisive, undermine the federalism process and political reforms that have been at the heart of the country’s progress and partnership with the international community, and divert attention away from countering al-Shabaab. They will also further delay holding the promised elections awaited by the Somali people.

Implementation of this bill will pose serious obstacles to dialogue and further undermine peace and security in Somalia. It will compel the United States to reevaluate our bilateral relations with the Federal Government of Somalia, to include diplomatic engagement and assistance, and to consider all available tools, including sanctions and visa restrictions, to respond to efforts to undermine peace and stability.

We call on Somalia’s Federal Government and Federal Member State leaders to return to talks urgently and agree to a way forward to resolve the electoral crisis. We urge all parties to exercise maximum restraint, continue dialogue, and avoid further unilateral actions that will inflame tensions and undermine Somalia’s democratic processes and institutions.