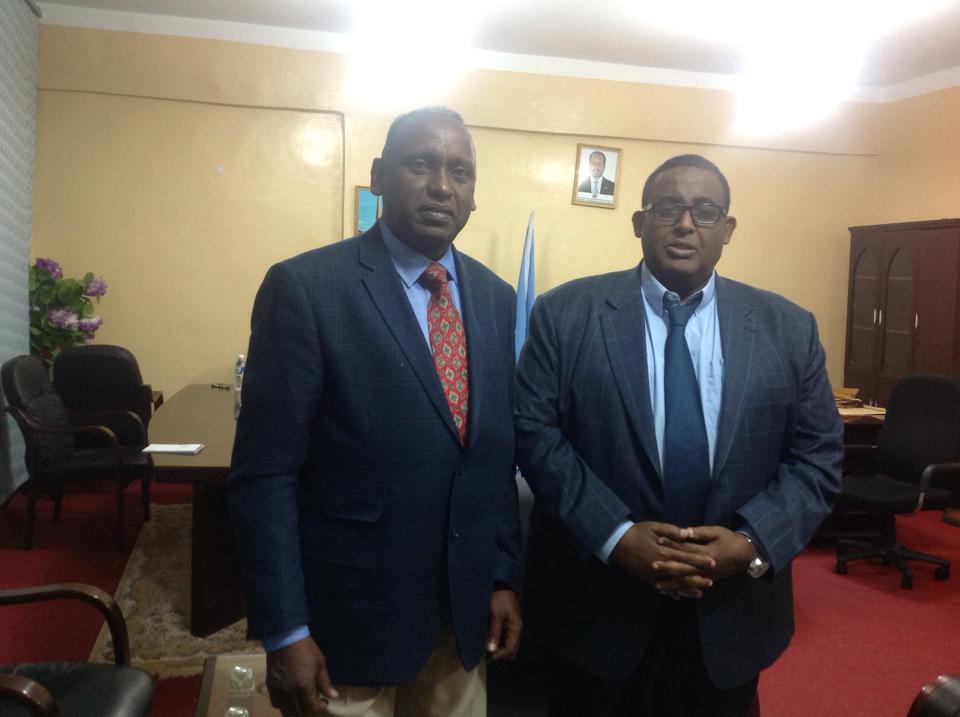 Mogadishu (HAN) January 2, 2015 – Public diplomacy and Press Release news. The mission of American public diplomacy is to support the achievement of U.S. foreign policy goals and objectives, advance national interests, and enhance national security by informing and influencing foreign public and by expanding and strengthening the relationship between the people and Government of the United States and citizens of the rest of the world, including Somali Diaspora Worldwide.

The United States welcomes the December 24 Parliamentary confirmation of Somalia’s Prime Minister,  HE. Omar Abdirashid Ali Sharmarke. We look forward to the Prime Minister assuming office and to his prompt appointment of a capable Council of Ministers.

We urge the President, Prime Minister, Parliament, and Council of Ministers to make progress toward realizing goals of critical importance to the nation, such as constitutional review, state formation, election preparations, development of military and police forces, and public financial management reforms.

The United States remains committed to supporting the Somali Government and people as they stabilize and rebuild their country, and we look forward to strengthening our important partnership with Somalia. Jen Psaki.