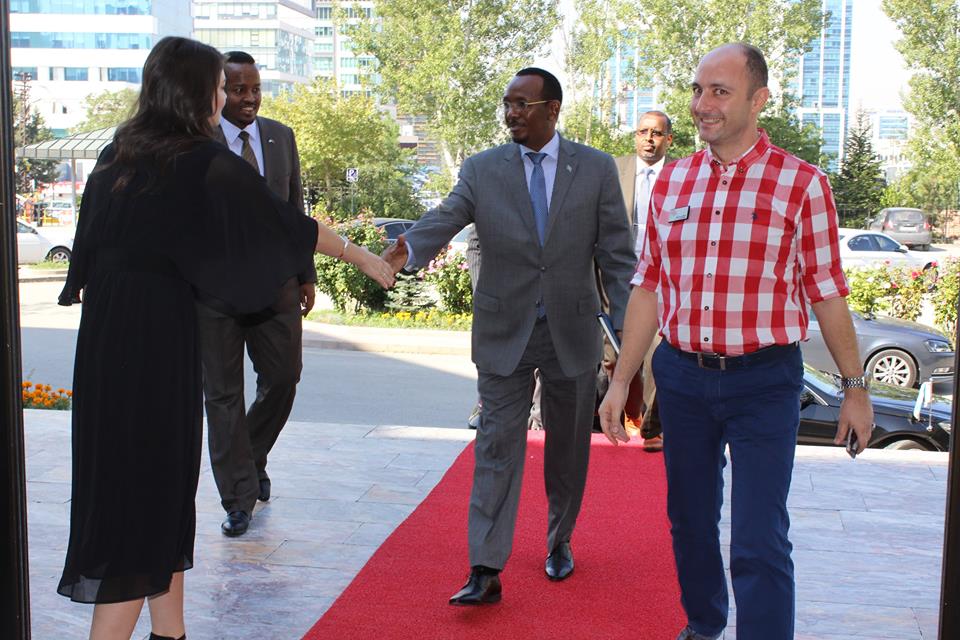 Nairobi (HAN) October 2, 2015 – Public Diplomacy and Regional Investment Initiative News. Gallup reported, 141 Countries Where Personal Safety Is Most Secure In 2015, Kenya ranked more unsafe than Somalia. Many in the international community are addressing safety and security in developing countries, but much more attention is needed to better understand safety and security standers in the Horn of Africa.

Report By, NANCY AGUTU for Gallup report: Kenya has been ranked one of the most unsafe places in the world, after Sudan and Somalia, in the Global Law and Order 2015 report by Gallup Analytics.

The report released on Wednesday places Kenya 118th out of 141 countries surveyed, with most people feeling it unsafe to walk alone at night, in the city and their neighbourhoods.

Rwanda, which was ranked 21st in the world, is the safest in Africa.

The survey also ranked the countries based on levels of confidence in the police and instances of theft in the 12 months of 2014.

Singapore was ranked safest in the world, with 91 per cent citizens feeling comfortable walking alone at night, followed by Uzbekistan and Hong Kong.

“At least six in 10 people worldwide say they have confidence in the police at (63 per cent) and feel safe walking alone at night stated at 60 per cent,” read the report.

“Fewer than one in six (15 per cent) say they had money or property stolen from them in the past year”.

The report noted that Liberia was surveyed at the onset of the Ebola outbreak when “barely more than one in three Liberians (35 per cent) [said] they [felt] safe walking alone”.

“A record low per percentage [expressed] confidence in their local police at 38 per cent. Nearly half at 48 per cent [said] they have had money stolen from them.”

“This reinforces how crime rates can surpress social cohesion and negatively affect economic performance,” it said.

Gallup noted that the indicators need to be monitored in light of the new Sustainable Development Goals, which include promoting “just, peaceful and inclusive societies”.

The research involved 142,000 interviews with adults in the 141 countries.