Home Daily Security Briefing Somalia: The Time of Al-Shabaab Terrorist Is Over 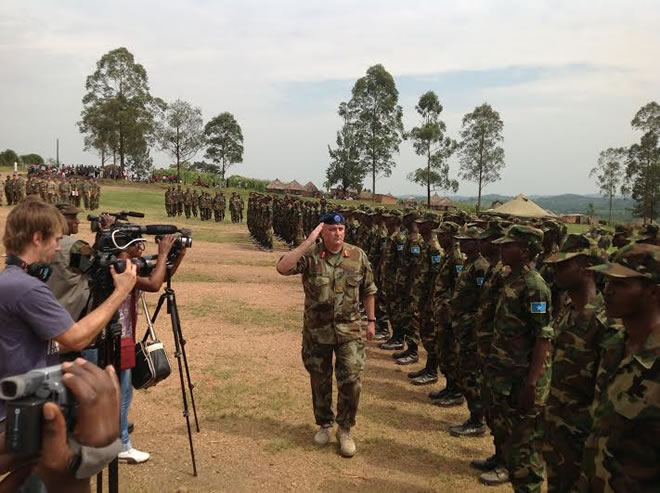 Mogadishu(HAN) March 24, 2014 – African Union troops and the Somali National Army liberate a town from Al-Shabaab militants in a two-pronged attack that caught the insurgents by surprise. Gavino Garay reports

the time of Al Shabaab is over,” Somali General in Qoroyaly Town says.

Video: The time of Al Shabaab is over,” Somali General in Qoroyaly Town