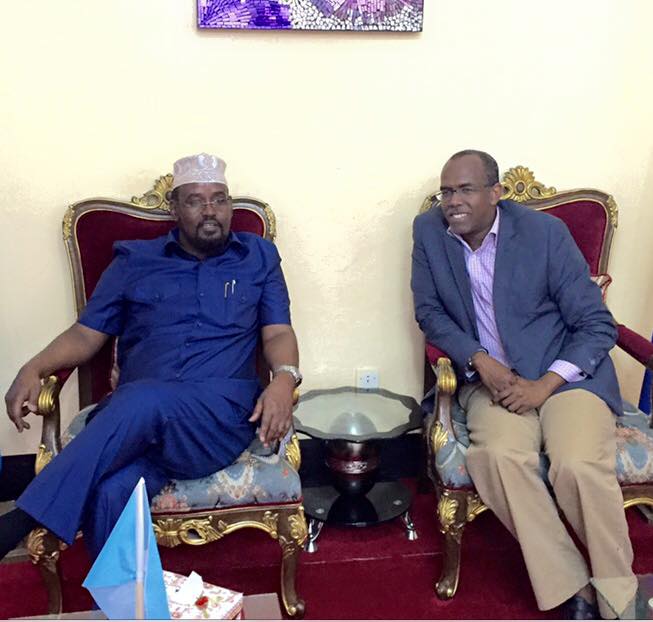 The International Community “We congratulate the the commitments made at the HLPF in Mogadishuy, and congratulate FGS for their active engagement in a successful process”

The United Nations, Inter-Governmental Authority on Development (IGAD), the European Union (EU), African Union Mission in Somalia (AMISOM), the United States of America and the United Kingdom welcome the commitments made at the High-Level Partnership Forum (HLPF) in Mogadishu? Thirty-two delegations attended this landmark event, making it the largest international conference to take place in Somalia in decades.

“We congratulate the Federal Government of Somalia for this successful event. We commend the commitments made at the High-Level Partnership Forum to deliver a transparent and inclusive electoral process in 2016, strengthen security, and to accelerate the delivery of concrete results to the people of Somalia. We also note the important provisions of United Nations Security Council Resolution 2232 (2015) on the importance of no extension of the constitutionally mandated terms for the executive or legislative branches.

We recognise that universal ‘one person, one vote’ elections for 2016 are not possible, but must be achieved in the next cycle. The commitment to start immediately a national consultation to agree to an electoral process for a timely transfer of public office in 2016 is a positive step. We also agree that the 2016 electoral process, based on inclusive consultations in the coming months, must represent an improvement on the 2012 process and be a steppingstone toward universal ‘one person, one vote’ elections.

We reaffirm the importance of the ten Guiding Principles for an electoral process in 2016, which were agreed to at the HLPF.

We note that many commitments have been made and deadlines agreed for the coming year. Somalia’s international partners will follow progress closely and will make decisive efforts to help Somalis meet these deadlines. Most immediately, we welcome the commitment to finalise by 15 August a detailed Action Plan for the national consultations on the 2016 electoral process.

The Action Plan should reflect the views of all stakeholders, in particular the Federal Parliament and the authorities in all the regional administrations. We urge all parties to engage seriously and urgently in finalising this work and then to play a full role in the national consultative process.

Somalia’s international partners stated their resolve to the timely implementation of the commitments taken and agreements reached and to continue to support the goal of a united, federal and democratic Somalia, at peace with itself and the rest of the world.