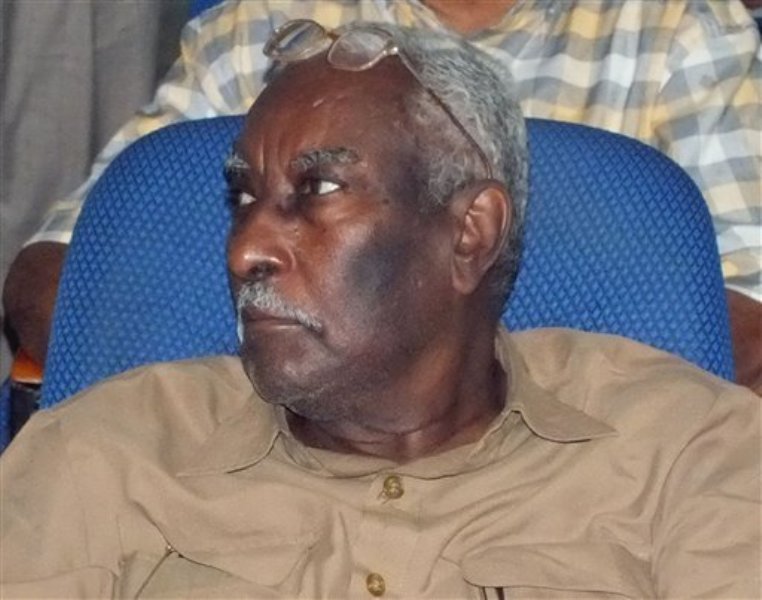 Mogadishu (HAN) Jul 3, 2014 – A Somali Federal member of Parliament assassinated today in Mogadishu. Mohammad Mohamoud Hayd was one of the longest serving members of Parliament having been a member from 2000, according to Geeska Afrika Online note received from Somali Parliamentarian HE Hosh.

Somali lawmaker Mohamed Mohamud Heyd is the third Parliamentarian assassinated in attacks this year;  Al-Shabab is increasingly targeting Parliamentarian and lawmakers at a time when the Somalia’s parliament is emerging as a pillar of democracy in the Horn of Africa.

Somali lawmaker Mohamed Mohamud Heyd died while his colleague another Parliamentarian Abdullahi Ahmed Onka was seriously wounded after gunmen sprayed a hail of bullets in a car the two were riding with other Parliamentarians in the Hamarweyn district of Mogadishu.

“Our colleague legislator Mohamed Mohamud Hayd and his bodyguard died – another lawmaker and a secretary for the parliament were also injured in the exchange of fire,” lawmaker Dahir Amin Jesow told Reuters.

Sources close to the area said that unknown assailants drove next to the car the Parliamentarians were riding and opened fire. Parliamentarian Heyd died instantly in the car after several bullets were lodged in his chest while Mr. Onka sustained bullet wounds all over his body and was transported to a nearby hospital where he is in critical condition. Two other MPs in the care were unharmed.

The Mogadishu, Hamarweyn District Commissioner, Mohamed Abdiqadir Mohamed, told Geeska Afrika Online reporter that the Parliamentarians were shot as they were driving from Hotel Central on their way to Parliament for a meeting. The gunmen who shot the MPs were driving a Surf car and are reported to have immediately fled the scene.
“ It was a drive-by shooting” said one eye witness who explained that the attack happened shortly after the MPs boarded the car and entered the road in the busy Hamarweyn neighborhood of the city. Security forces reached the scene of the crime and are conducting investigations, but they have not made any announcement or arrested anyone.

No one has so far claimed responsibility for the attack, but the al-Shabaab militia have recently threatened to increase their attacks on government officials during the month of Ramadan. They have singled out MPs for instituting un-Islamic laws.

A parliament session scheduled for today was postponed due to the attack. The late Heyd becomes the 4th Somali lawmaker to be killed in the capital in the past six months and the first since the threatened up-surge of attacks during Ramadan.

The Geeska Afrika Online is providing you an opportunity to share information, experiences and observations about this issues. Some of the comments may be reprinted elsewhere in the site or in the newspaper. We encourage lively, open debate on the issues of the day, and ask that you refrain from profanity, hate speech, personal comments and remarks that are off point. Thank you for taking the time to write your comments. 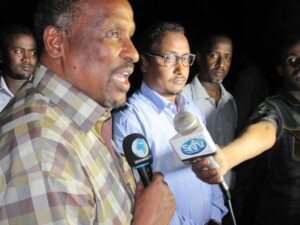