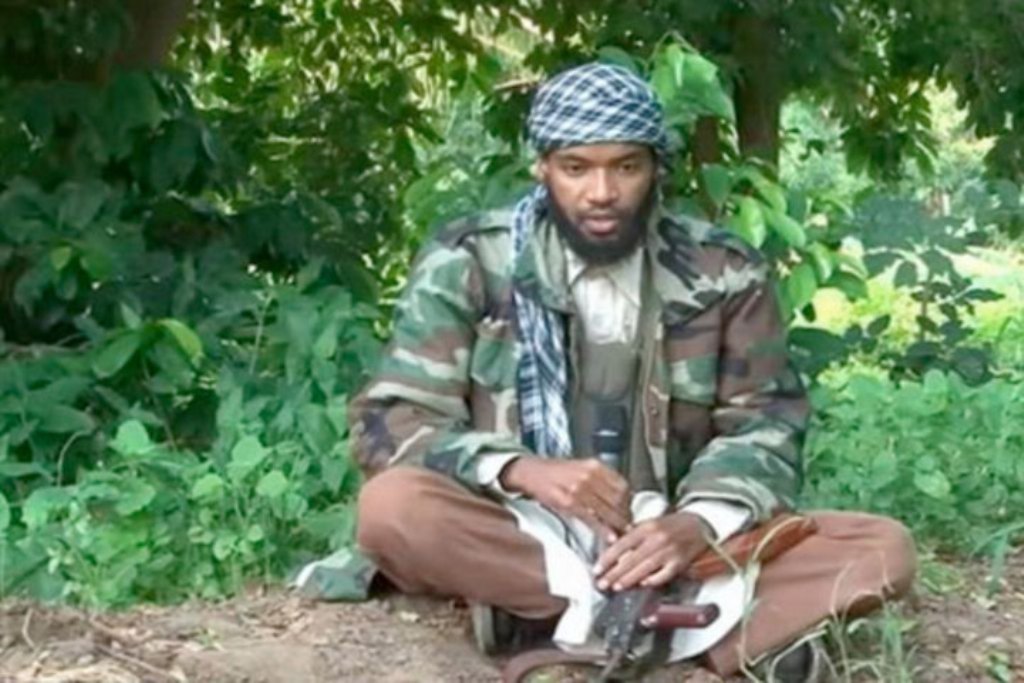 “We can confirm to you that we also have his AK 47 rifle which he surrendered to us,” said Abdihakim. He said the surrender of Dhubi indicates the failure of Al-Shabaab while urging those still in the forest to follow his suit.

The federal government of Somalia has late last year issued amnesty to Al-Shabaab members who defect, promising rehabilitation, security and their economic well-being.

Meanwhile, Kenyan jihadist resurfaces: “I neither hold a post in Al-Shabaab at the moment nor see myself holding any in the near future,” Kenyan jihadist Ahmad Iman Ali said.