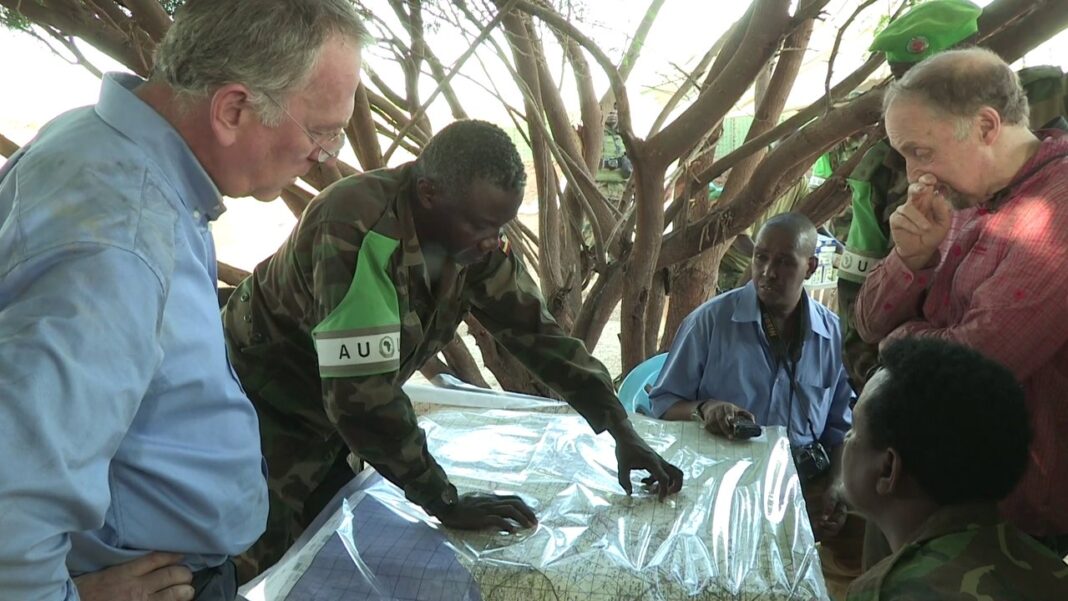 Mogadishu (HAN) August 20, 2014 – Defense and Security note by Geeska Afrika Regional  Security Editor. The purpose of the Somali National Policy Strategy is to provide strategic guidance for the continued development and operational capability of the Ministry of defense and security to meet the current and future challenges of stabilization and security of Somalia. It is the final in the series of strategic military planning and tactical training which will be followed by the National security Policy Planing. This strategy specifies the objectives for continued development of the police, law enforcement activities and associated security and tactical systems in Somalia; according to Somali defense ministry briefings.

According to Geeska Afrika Online sources in Mogadishu, after two years, the final war to smoke-out Al Shabaab insurgents from the areas they control in Southern Somalia are underway, the Somali President Hassan Sheikh Mohamoud told publicly to the media.

There has been a significant change in the nature of the threats to the internal security of  Somalia over the last two years. This change has caused the balance of policy missions to change and has added significantly to the daily security force requirements in Mogadishu and Southern Somalia.

In addition to normal militant threats similar to most nations, such as poverty, illiteracy, and porous borders,  Somalia faces seven major security threats: