Home Daily Security Briefing Somalia: The Saudis had feared a dramatic shift in energy influence to... 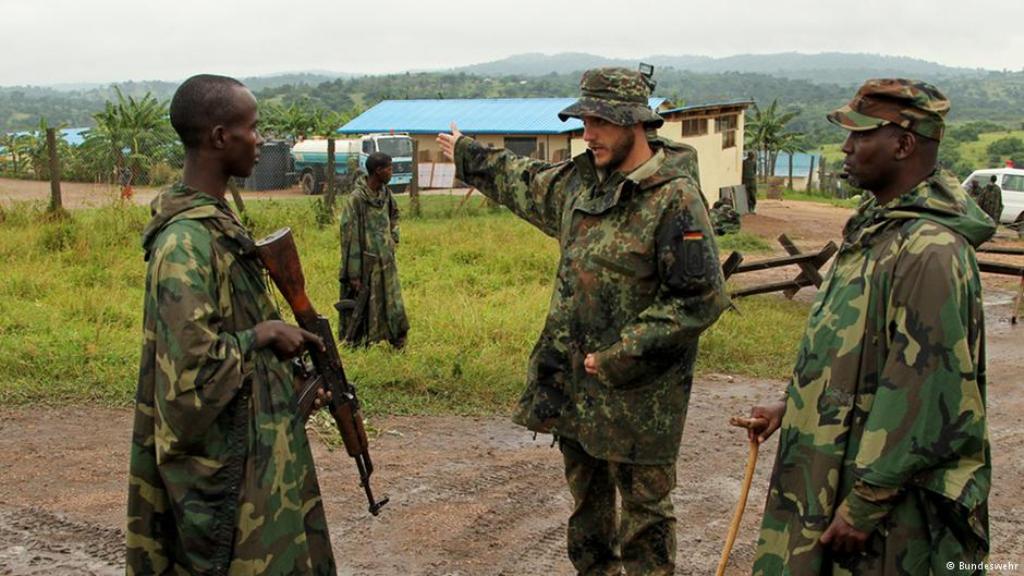 London (HAN) July 6, 2014. Energy and security research news edited by Dr.Abdulahi Mohamed: Although the turmoil of the Islamic State of Iraq and Syria is good news for Saudi Arabia from an energy, economics, and external power perspective, it unfortunately spells bad news for Saudi-American relations towards the Horn of Africa new initiative energy policy, which are already quite strained. In review of the purported attack at the Kenyan coastal towns claims that this latest terror incident “validates” US strategy in the Horn of Africa, but Why now?
In a recent article by geo-political analyst, Tony Cartalucci, we are given a concise breakdown of how these terror outfits are used and funded by Western interests:

“This cooperation between AQIM, Boko Haram, and Al Shabaab has been clearly bolstered by the immense influx of NATO-provided cash and weapons flowing into Libya first to overthrow the Libyan government, then to be shipped to Syria to overthrow the government there. NATO’s assistance in expanding Al Qaeda’s operational capacity in North Africa can only be helping terrorists like those behind the Kenya Westgate Mall siege carry out cross-border operations of this scale.”

Somalia has been ravaged by greedy oil pursuits and seemingly deliberate upheavals of violence for decades, AFRICOM, through its Western backing, has allowed for the rise in military control. As security has grown, ironically, so has the terror.

In 2012, during the London Conference On Somalia British PM David Cameron, laid out a new future of growth in the region:

“I’m delighted that Denmark, Norway, the United Arab Emirates and the Netherlands are joining us today in setting up a local stability fund, that will provide the support to previously neglected regions, including those emerging from conflict or from terrorist control.”

“We’re helping to improve transparency and accountability by establishing a joint Financial Management Board, through which donors will work with the Somali government to make sure that revenue from key assets and international aid is used for the good of Somali people.”

Watch David Cameron’s YouTube video below, calling for more aid in Somalia during the London Conference On Somalia in 2012. What Cameron won’t tell you is what financial donors get in return for generous deposits given to the oil rich region.

Somalia oil exploration has been pursued from sometime, with Britain leading the way. Germany, Italy, Sweden, Turkey, Norway, Qatar have also been clamouring for oil contracts in the region.

“Insanity in individuals is something rare but in groups, parties, nations and epochs, it is the rule.” – Friedrich Nietzsche

The spoils of Somalis (Somali, Somalizone, Jubaland, Puntland, Somaliland..etc…) are being divided up again.

In review of the purported attack at the Kenyan coastal towns claims that this latest terror incident “validates” US strategy in the Horn of Africa, but Why now?

“The United States Africa Command, in concert with other U.S. government agencies and international partners, conducts sustained security engagement through military-to-military programs, military-sponsored activities, and other military operations as directed to promote a stable and secure African environment in support of U.S. foreign policy.”
The last bit of that sentence is particularly important:

“promote a stable and secure African environment in support of U.S. foreign policy.”

According to Alex Dick-Godfrey, program coordinator, the Council on Foreign Relations Studies Program; In the wake of the kidnapping of the schoolgirls from Chibok in Nigeria by the Islamist organization Boko Haram, President Francois Hollande of France convened a security summit in Paris. Heads of state from Nigeria, Cameroon, Chad, and Niger attended. The main result was the creation of a “central intelligence platform,” which will serve as a place for West African nations to coordinate their responses to Boko Haram. The United States and its partners in the Horn of Africa should endeavor to copy a form of this strategy to counter al Shabaab in the Horn of Africa.

U.S. Special Operations Command, Africa or SOCAFRICA, was also put in place in 2008, just before the official launch of AFRICOM and was given a green light to start in October of 2009. SOCAFRICA, is the covert brand of AFRICOM and is located in the very same place as AFRICOM’s headquarters, near Stuttgart, Germany.

SOCAFRICA controls much of AFRICOM’s direct missions, including the Combined Joint Task Force – Horn of Africa, which conducts operations in East Africa to protect U.S.  strategic oil and oil interests in Somalia.

In a new article by David Andrew Weinberg is a Senior Fellow at the Foundation for Defense of Democracies, wrote:  Part TWO (Click Here)  – Part 2