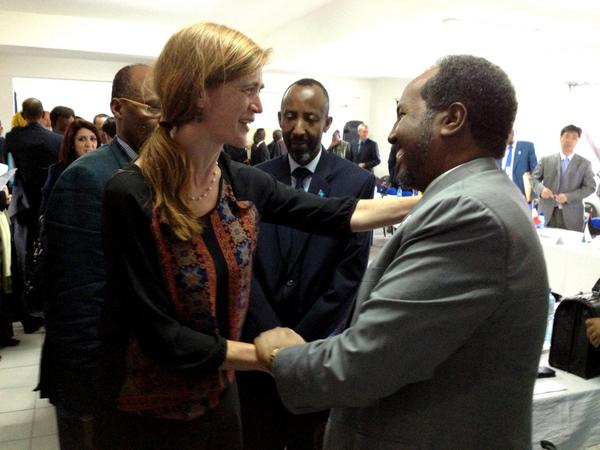 Ambassador Samantha Power is the U.S. Permanent Representative to the United Nations and a member of President Obama’s Cabinet. At the United Nations, Ambassador Power works to advance U.S. interests, promote and defend universal values, and address pressing global challenges to global peace, security, and prosperity. 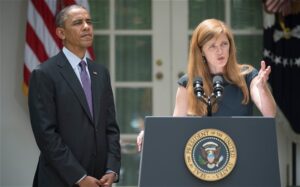 Prior to serving as U.S. Permanent Representative to the United Nations, Ambassador Power served as Special Assistant to the President and Senior Director for Multilateral Affairs and Human Rights on the National Security Staff at the White House. In this role she focused on issues including UN reform; LGBT and women’s rights; the promotion of religious freedom and the protection of religious minorities; human trafficking; and democracy and human rights

Photo: Ambassador Samantha Power is the U.S. Permanent Representative to the United Nations and a member of President Obama’s Cabinet