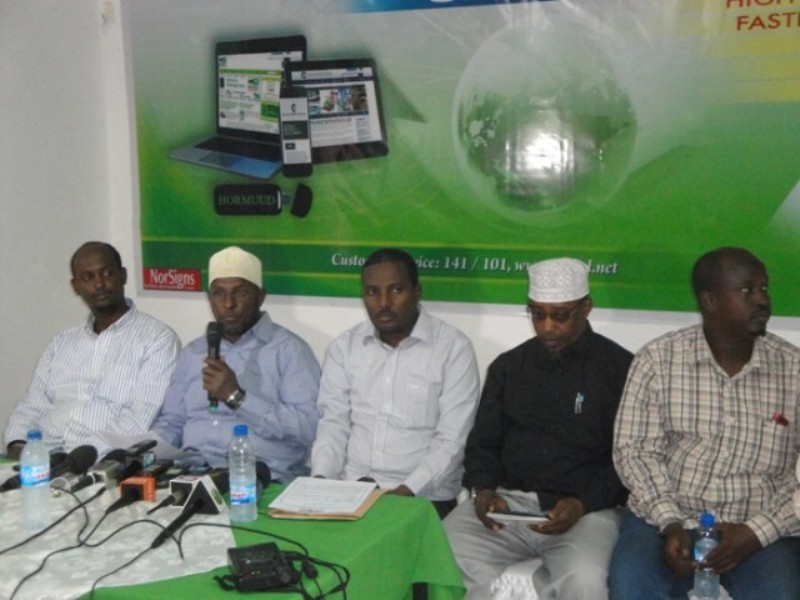 Mogadishu (HAN) July 23, 2014 –Telecommunications and Cyber news. In Somalia telecommunications revolution has taken place despite the absence of any functioning national basic services or government institution  since 1991.

The three giant  phone companies are engaged in fierce competition for both mobile and land line customers, while new internet cafes are being set up across the city and the entire country.

according to the Geeska Afrika Online reporter in Mogadishu, International calls cost in Somalia less than 25 US cents a minute, while surfing the web is charged at  30 US cents average an hour – “the cheapest rate in Africa.”

the three giant Somali telecommunication companies namely Hormuud, Somtel and National link have signed cooperation agreement. The three said in a joint released press conference that the cooperation will pave way for easy communication of their customers across the three networks in Somalia.