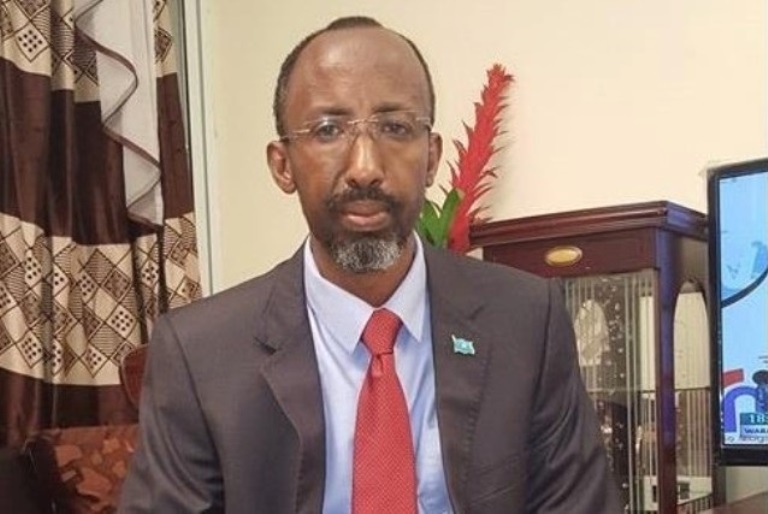 NAIROBI (HAN) June 16.2016. Public Diplomacy & Regional Security News. Question. How is the current security situation in Southern Somalia three years after the formation of the legitimate Federal Government? Did Somalia successfully or partially overcome the “bottleneck” phase that the country went through for the last two decades?