Home frontpage Somalia: The Ethiopian who is Executive Chef in Mogadishu 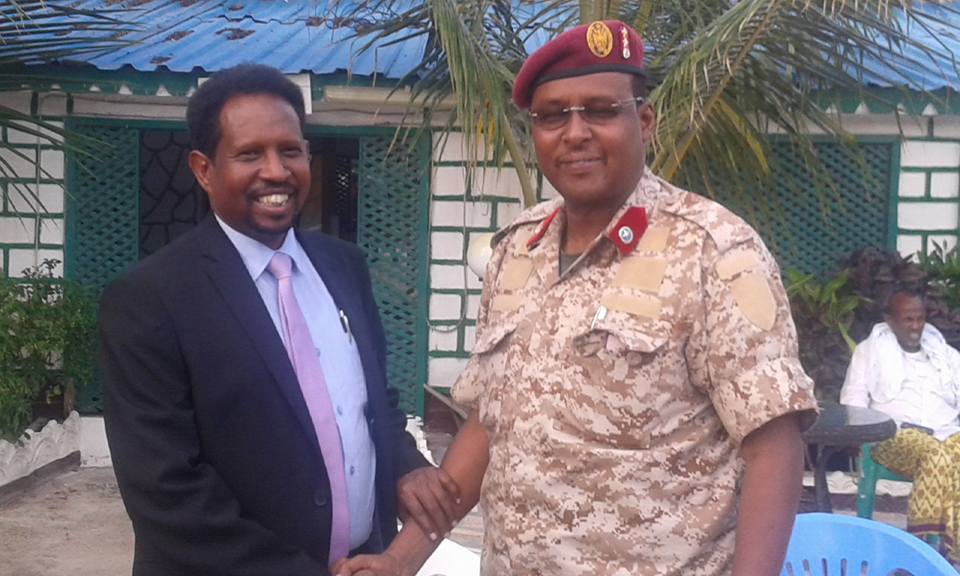 Mogadishu (HAN) September 19, 2015 – Public Diplomacy and Regional Investment Initiative News. In Mogadishu Beach Restaurants: “Octopus, sea turtle, lobster, shrimp – it’s all over this place! Somalia is the most rich in seafood,” said Lule Dhan, an Ethiopian who is executive chef at the Benadir Beach Restaurant. “This fabulous city… is not what the media portrays,” he  declared.

“I’m not making a profit but I’m breaking even. We need new laws to have more foreign investment here. For years people here  never knew what’s wrong and what’s right – whoever has the gun was in control. But we’re getting there, slowly,” he said.

Photo: Somali Officers enjoy Restaurant’s menu with the most rich in seafood.