Home frontpage Somalia: The Death of tax collector in Mogadishu 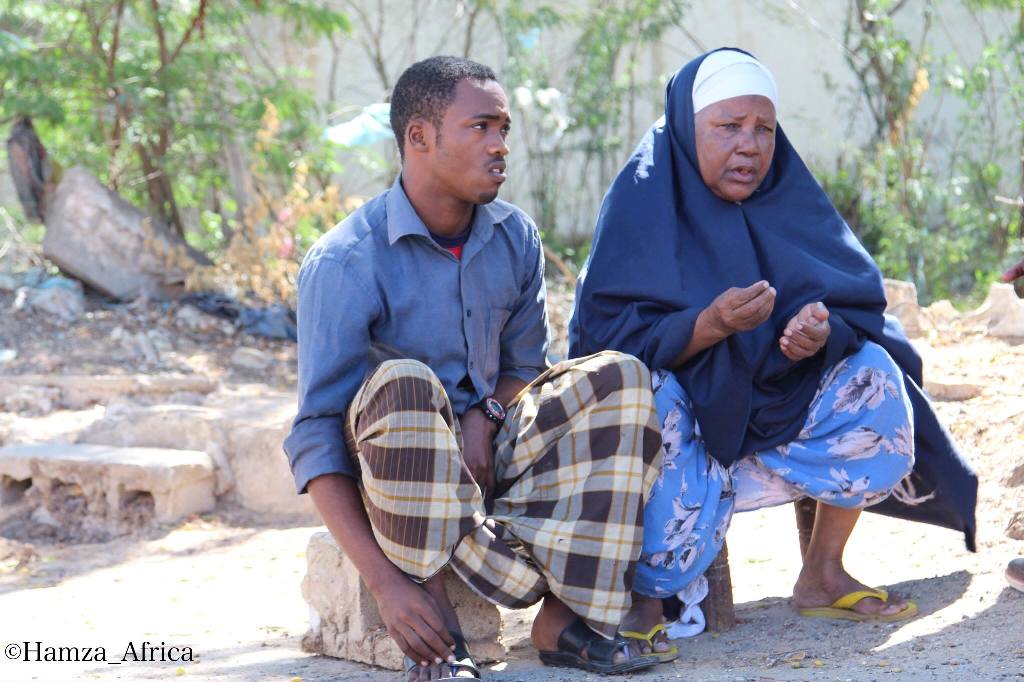 When we met mama Khadija Ali, she was mourning the death of her husband of 50 years.

Ali didn’t make it to hospital. He was pronounced dead at the scene. It was the 5th day of Ramadan and Ali was fasting when he was killed. That was two months ago and no one has been arrested for the murder, yet.

“I just got a phone call telling me to come pick up my husband’s body. We don’t know what he did to deserve that. We don’t know who killed him.” Mama Khadija said, her eyes looking tired and red from weeks of crying.

Ali was a tax collector. Twenty-five of them have been killed in Mogadishu since 2012. Hamza Mohamed, of Aljazeera reporter will publish the plight of taxmen in the Somali capital.