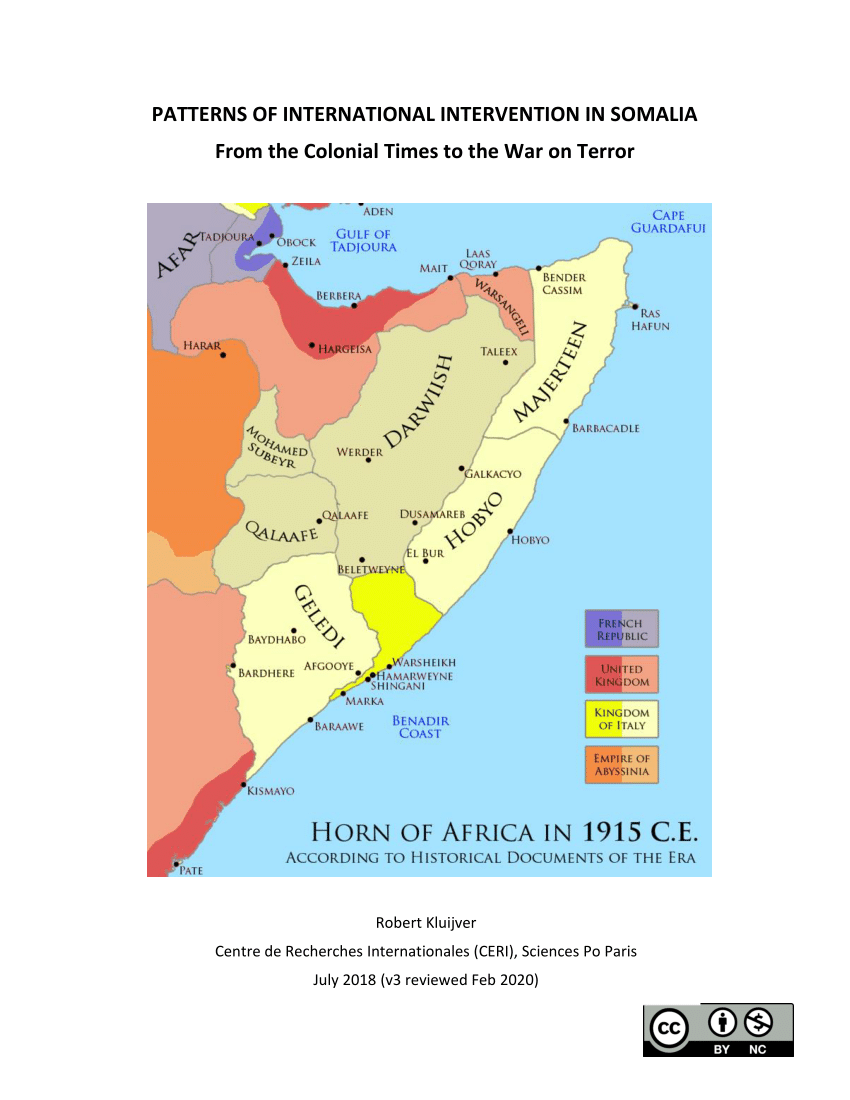 Mogadishu (HAN) November 2nd,  2020. Public Diplomacy and Regional Stability Initiatives. Normally, the  gap between income and spending is subsequently closed by government borrowing, increasing the national debt, but not in the case of volatile an insecure states of Somalia and Afghanistan, the hotspots of International terror groups and corrupt officials.

A regional analysis and technical Power conversation for Somalia, Afghanistan, South Sudan and other global hotspots with the Horn of African Security and Governance experts… Prospects for negotiations between the Afghan government and the Taliban or Somali government and Al-Shabaab terror groups are  remain uncertain to Formulate and Forecasted   genuine yearly budget. This comes as World Bank indicates growth picked up in Somalia in 2020, but insecurity is holding back economy and Cornvirus 19 issues.

in the case of  Afghan cabinet in Kabul approved the current fiscal year’s budget plan 2020/21. The parliament in Afghanistan approved the draft annual budget of an estimated $ 5.5 billion amid protest over unequal distribution of funds. Earning the parliament’s critical support, the country’s Finance Ministry had drafted the annual budget for 2020-21 with some $3.5 billion for expenditures and $2 billion for development projects.

In the case of fiscal deficits on economy, Somalia Cabinet has approved a fiscal budget of 671.8 million U.S. dollars for the financial year ending 2020/202,  which is close to 200 million more than the previous fiscal year. On Thursday, during their weekly meeting, the ministerial council unanimously endorsed the budget. Mohamed Hussein Roble, Prime Minister of Somalia, who chaired the cabinet meeting, said the budget included the cost of the upcoming elections.
The Mogadishu-based monitoring institute for Somali Statecraft-The SIRAD Institute,  for Somali governance, published a draft report on the national budget, determined that sufficient funds have not been allocated for three key sectors, education, security and health, according to Federal Minister for finance Abdirahman Duale Beyle.

Meanwhile, Federal Minister for finance Abdirahman Duale Beyle, proposed budget from the minister of Finance, $260 million (39%) of the budget will come from revenue collection, $170.9 (25%) budgetary support and $240.8 (36%) from funded projects appropriated into the budget. The endorsed budget will have to pass through the bicameral parliament. For the last few years Somalia’s economy has been growing steadily despite the difficult security situation in the Horn of Africa nation.