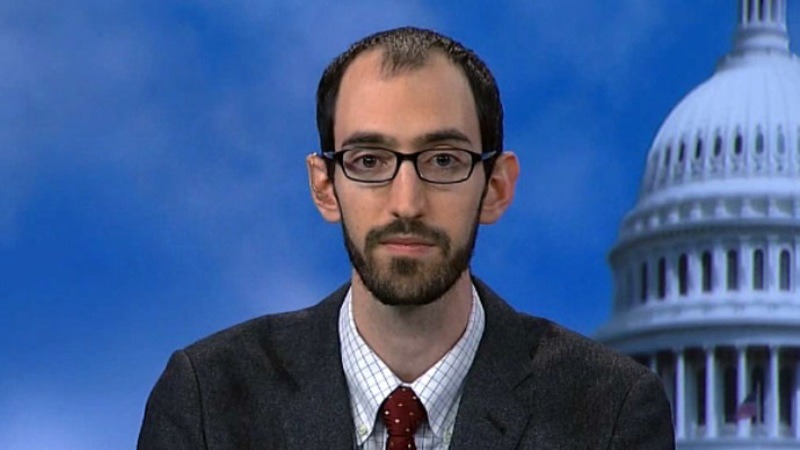 London (HAN) July 6, 2014. Part 2 – Energy and security research news edited by Dr.Abdulahi Mohamed:  In a new article by David Andrew Weinberg is a Senior Fellow at the Foundation for Defense of Democracies, wrote:

While the world panics over the conquests of the Islamic State of Iraq and Syria (ISIS), Saudi Arabia, oddly enough, has reason to be thankful. Even though ISIS advocates the Al Saud family’s overthrow and has pushed Baghdad toward closer relations with Iran, the crisis in Iraq has reinforced Saudi Arabia’s commanding position in the global oil market. And in so doing, this development unfortunately spells bad news for American interests.

Since 2012, Iraq has been the second highest producer of crude oil in the OPEC cartel. In the short term at least, gains by ISIS in Iraq threaten sharp cuts into global spare production levels that are already low by historical standards. President Obama recently acknowledged the risk Iraqi oil disruptions could pose to global oil markets, making clear that one of America’s objectives in this crisis should be to ensure that “some of the other producers in the Gulf are able to pick up the slack.” Yet as the Christian Science Monitor subsequently noted, “essentially ‘other producers in the Gulf’ really means Saudi Arabia,” since it is the only nation with the capacity to swiftly make up for shortfalls elsewhere.

The world was already looking to Saudi Arabia to make up the bulk of increased demand on global spare production, so the added dislocations really put Saudi Arabia in the driver’s seat – even if ISIS’s rise makes the Kingdom’s neighborhood more chaotic.

In Iraq, ISIS has demonstrated a willingness to target oil infrastructure and has disrupted several energy facilities in northern part of the country already – including the country’s biggest refinery and main pipeline to Turkey. ISIS is expected to try striking in Iraq’s Shi’ite dominated south in short order, home to the bulk of Iraqi oil production. The energy advocacy group Security America’s Future Energy points out that a disruption of even a third of southern Iraqi production could completely erase global spare capacity later this year. Economists caution that this could send oil prices to $150 per barrel.

In anticipation of a likely ISIS attack, Exxon and BP have already evacuated staff from energy installations in southern Iraq. The head of energy strategy for Citigroup Global Markets warned clients that foreign oil companies will now be less willing to provide the investment required for new production in Iraq’s south so long as ISIS is knocking at the door. Especially since the International Energy Administration had been looking to Iraq as the largest single source of new oil supplies through 2020 and beyond, the latest ISIS offensive therefore threatens to leave the international economy without a crucial asset for matching demand. Which, of course, is good news for Saudi Arabia.

Until lately, the Saudis had feared a dramatic shift in energy influence to its Shi’ite-ruled neighbors in the Gulf, Iraq, and Iran. Riyadh has also expressed concerns about its own growing domestic energy consumption, which could cut into lucrative exports, as well as America’s success with hydraulic fracturing, or fracking. However, the Kingdom is still posting large enough budget surpluses to avoid damage to its foreign policy power from domestic consumption for at least another decade. And the likely reduction of Iraqi market share relative to previous projections means that Saudi Arabia is suddenly more capable to ride out the risk posed by fracking in part because of rising oil prices. Thanks to Iraq, it seems Saudi reasons to fear a looming U.S.-driven oil glut are essentially resolved.

Although the turmoil is good news for Saudi Arabia from an energy, economics, and external power perspective, it unfortunately spells bad news for Saudi-American relations, which are already quite strained.

The Saudi cabinet has paid lip service to the Obama administration’s goal of a more inclusive government in Iraq, but King Abdullah wrote Baghdad off long ago and has a history of rejecting U.S. entreaties in this regard. Meanwhile, Iran’s growing presence in Iraq and talk of U.S.-Iran cooperation is sure to feed longstanding Saudi paranoia of being stabbed in the back by Washington.

But the biggest looming issue in U.S.-Saudi relations may now be disputes over oil. With global spare production reaching dangerously low levels, the Saudis may be content to pocket revenue from higher oil prices rather than straining to boost production even further. In a possible replay of bilateral relations following the 1973 oil embargo, U.S. presidents may find themselves either in tense confrontation with the Saudis over oil policy or flying to Riyadh with hat in hand.

Either way, the energy implications of ISIS’s latest offensive in Iraq are a potent reminder of America’s continued vulnerability stemming from our dependence upon oil as a strategic commodity. However relations with Saudi Arabia, the reinvigorated kingpin of the oil arena, play out, America needs a national strategy for fuel choice to break our costly addiction to oil.

David Andrew Weinberg is a Senior Fellow at the Foundation for Defense of Democracies. He previously served as a Democratic Professional Staff Member at the House Committee on Foreign Affairs at U.S. Congress. David holds a Ph.D. in Political Science from the Massachusetts Institute of Technology.