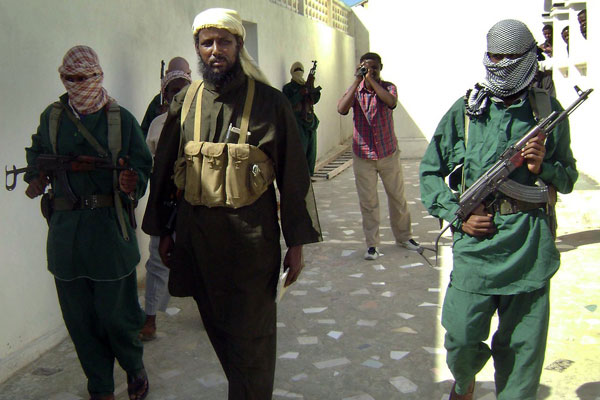 His death is worst and most lethal blow to the Al-Shabaab operations in Southern Somalia and kenya. Ali Dheere was not only Al-Shabaab spokesperson, but a key player in the command chain of the militants in Mogadishu (Dayniile District), according to Geeska Afrca Online Reporter in Mogadishu.