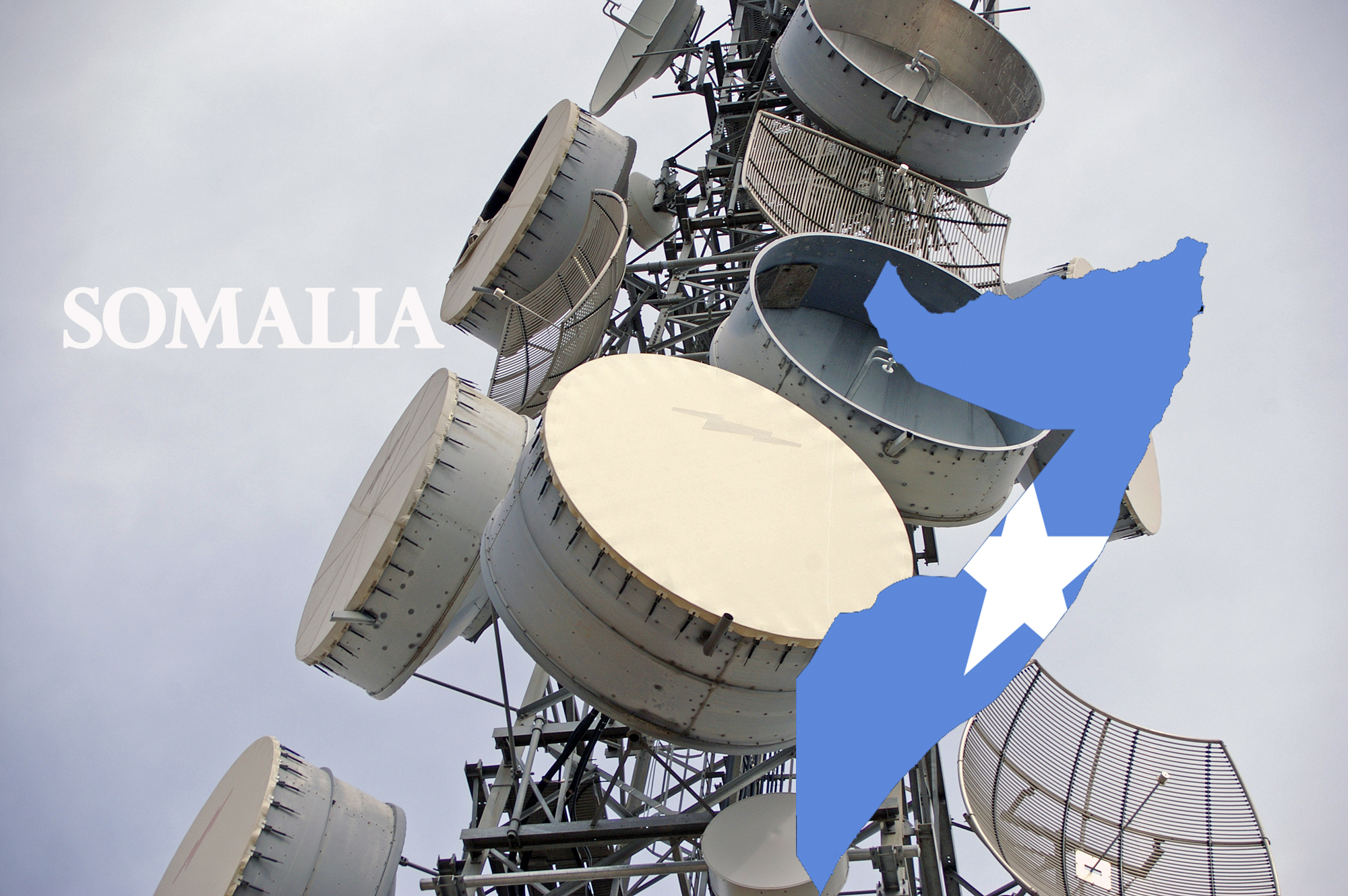 The country’s economy has made it difficult to sustain investment in infrastructure, and the Al Shabaab Islamic militant group has on occasion forced the closure of internet services in many areas of the country.

Furthermore, there has been a lack of guidance from a central government or sector regulatory entity since 1991, when a dictatorial regime was overthrown. However, some progress may be expected following the passing of the National Communications Law in October 2017, aimed at setting a legal and regulatory framework for the telecoms sector. The Law made provision for a National Communications Agency charged with encouraging market competition and overseeing the use of ICTs in promoting economic development. A Director for the Agency was appointed in February 2018.

Through the anarchy which continues to disrupt the country, the telecoms market has flourished. The seven networks compete for customers in the mobile sector, with some also offering fixed-line and internet services. Tariffs are among the lowest in Africa, and although the absence of regulation led to problems with frequency spectrum coordination and interconnection between networks these issues are to be addressed by the new telecom regulator.

Glocall Telecoms and Somnet have both launched LTE services, while Somtel has signed a deal with Alcatel-Lucent to develop LTE infrastructure. Additionally, Rapid Communications has reportedly been awarded a mobile banking licence.

The country’s access to international submarine fibre optic cables was delayed until 2014, largely due to concerns resulting from piracy as well as to social difficulties and political anarchy. The landing of the first SEACOM cable ended Somalia’s dependence on expensive satellite connectivity for internet access. Additionally, SomCable has completed the first stage of its 1,200km terrestrial backbone network.

Consequently, Somalia’s Internet Service Providers (ISPs) have been able to provide much improved services, though international bandwidth remains very limited. This is set to change with two key submarine cables: the 1,500km G2A cable (with a terrestrial connection to Addis Ababa in Ethiopia, expected to be ready for service at the end of 2018), and the 5,500km DARE cable. Liquid Telecom has built the country’s first fibre-optic broadband links connecting Somalia across the Kenya border and linking to directly into Hormuud Telecom’s network.

The forming of a new government in 2017 has given rise to hopes that the country may stabilise and become more attractive to foreign investment, which is needed to take the telecoms and broadband sector to the next level. The new government is beginning to regulate the sector and is planning to issue new spectrum licences that will allow the operation of high-speed mobile broadband technologies.