Home frontpage Somalia: TEDx Talks and the Rebirth of Mogadishu 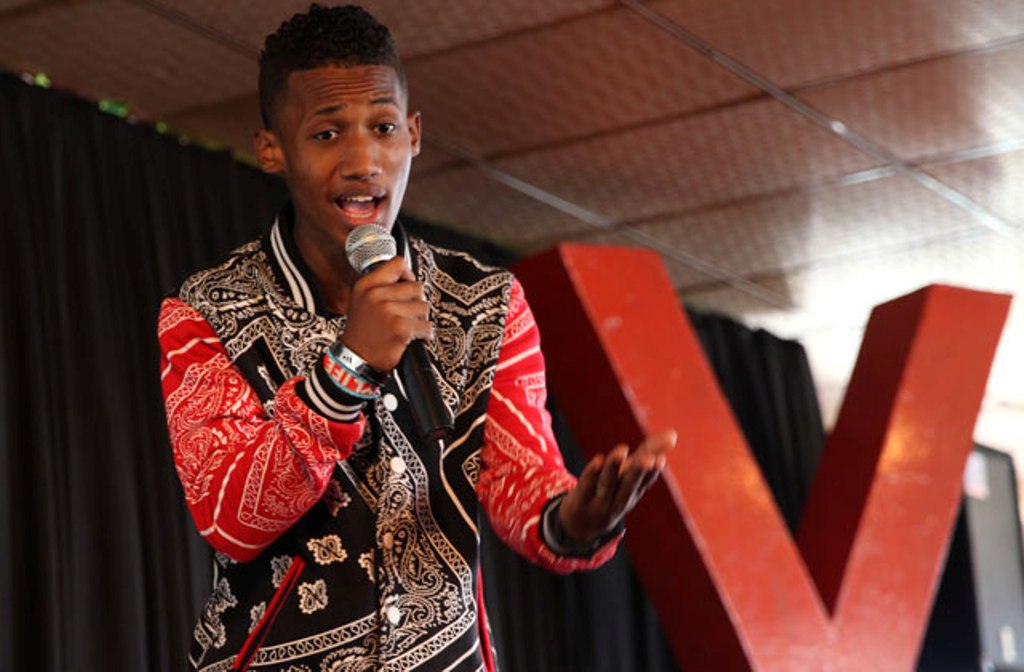 Mogadishu (HAN) November 28, 2014 – Entertainment and Public Diplomacy for Regional Security news. At open Summit: Creating a TED talk in Somalia can be as educational as watching one

What Students Can Learn from Giving TEDx Talks in Somalia. One of Geeska Afrika Online reader said:

“My mind is more open to different ideas, and I have the ability to look at things in a different way than I did before in Somalia.”

In Somalia, 2012 saw the rebirth of Mogadishu amidst a fragile peace for the first time in 23 years. In 2013, we reflected on the past, present and future, and rediscovered Somalia. In 2014 we will highlight the bold innovation, creative ideas and fearless individuals that are bringing Mogadishu back onto the world stage. Somalis are returning home, construction is booming, and new businesses are lining the busy streets.

Somali students in Mogadishu also gained emotionally as well, starting with a boost in confidence. The idea of speaking publicly, without notes, no longer seems formidable. “I learned that I’m capable of more than I think I am,”  One of Students told Geeska Afrika Online reporter, the International Gateway news and views about the Horn of Africa.

According to the Geeska Afrika Online reporter, who interviewed Nicholas Kay ( United Kingdom) as a Special Representative for Somalia said,

I am really appreciated for the young Somali diaspora (Somali-Canadian Youth) who are working very hard to make this beautiful event happen. It is not bad as a starting event. Hopefully, it is going to be perfect in the coming year. Go ahead and keep up your efforts.