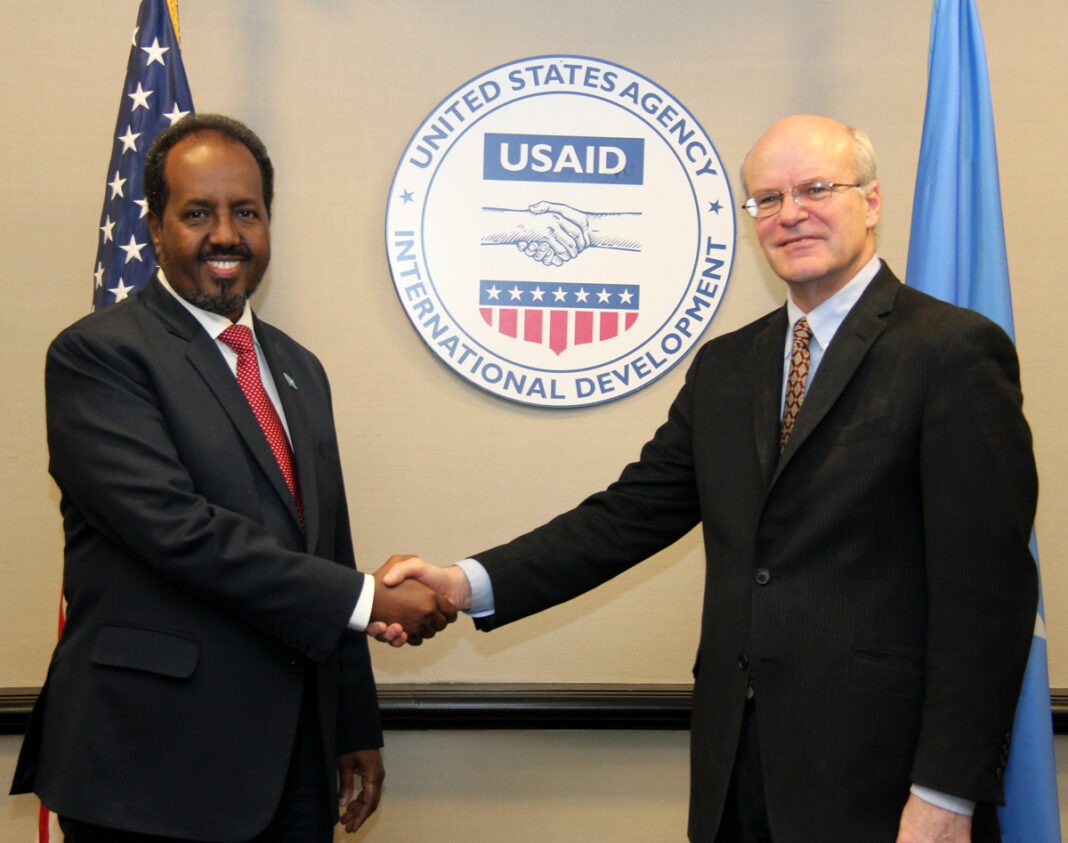 Petroleum Minister Da’ud Mohamed Omar didn’t identify which oil companies are carrying out exploration work in the country. Somalia is considering its first bidding round for oil blocks since 2009 as increasing stability begins to attract more foreign investors.

African Union-backed government forces have regained control of about 70 percent of the country that had fallen under the control of al-Shabaab, the al-Qaeda-linked militant group seeking to create an Islamic state in Somalia. The government is in talks with companies including Royal Dutch Shell Plc, Exxon Mobil Corp., BP Plc and Chevron Corp. about reactivating dormant contracts in the country, according to J. Jay Park, managing director of Petroleum Regimes Advisory, who provides legal advice to the government. Oil companies haven’t operated in the country since civil war erupted in 1991 and they were forced to declare force majeure.