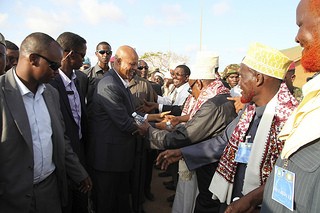 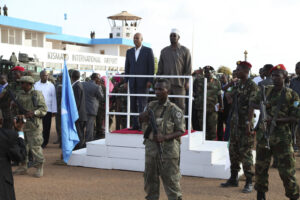 “It is very important that we prioritise the establishment of local administrations in the newly liberated areas to ensure there is no security vacuum and to coordinate the rebuilding of these areas.”