Home frontpage SOMALIA: Squeezing Blood Out of a Turnip 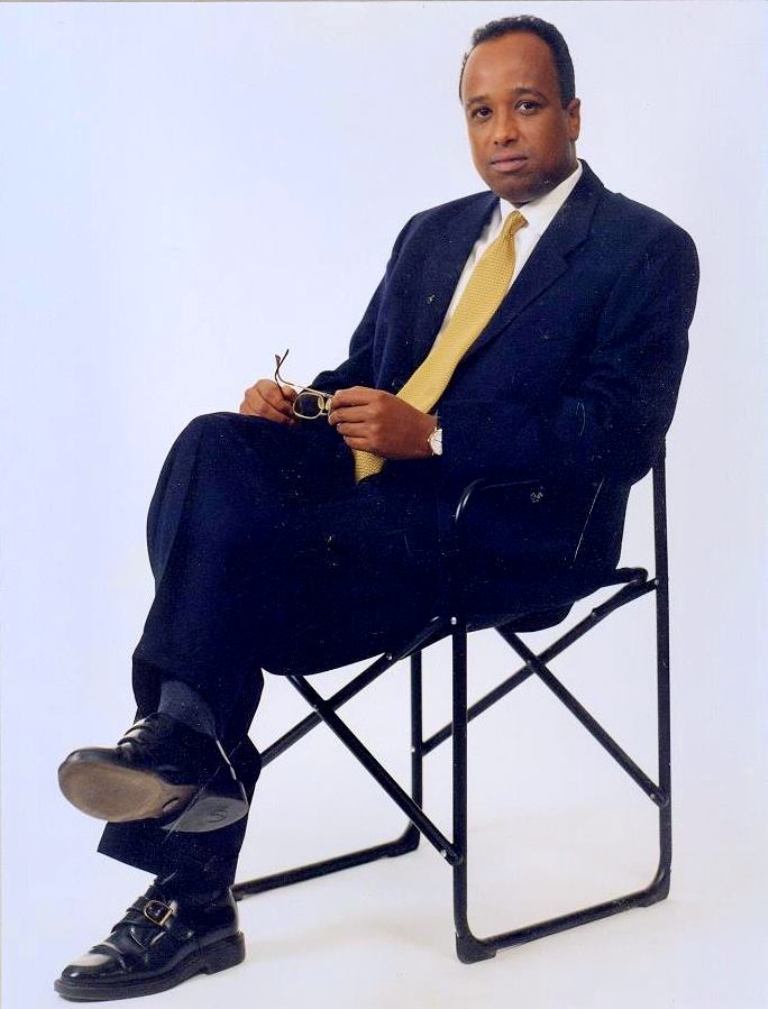 Mogadishu (HAN) December 4, 2014. November 30, 2014. Expert Analysis, Your Power & Regional Influence Magazine, opinion page  by Sheiknor Abucar Qassim. Somalia is a mess with little or no hope for a positive change in the near future. As a close observer of the Somali politics, it is apparent that the difficulties in the implementation of the road-map has to do with the lack of transparency, the unwillingness to move beyond “what is in it for me” and monopolization of the process. One major problem in Somalia is the existence of one single industry that provides job, money and power and this industry is the government.

A majority of the public whether educated or uneducated are fixated on running for an office at any cost. This in turn led many ambitious, but incompetent individuals to fight for the power. Indeed, there is wide spread of a psychological syndrome which many term it as “Mar uun Madaxweyne I Dheh”, literally meaning “just call me one time a president”