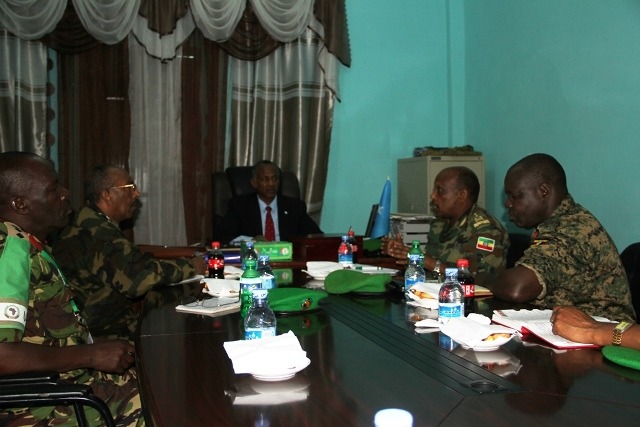 The Ethiopian peacekeeping forces in Southern Somalia have played a major role in driving Al Shabab out of several strongholds since formally joining the African peacekeeping mission, two years ago. The new deployment of thousand Ethiopian forces attached with AMISOM is seen as the replacement of the departed Sierra Leone peacekeepers based in Kismayo.

Sierra Leone prematurely ended its contribution to AMISOM last year at the height of the Ebola epidemic after the Somali government expressed fear over a possible transmission of the disease. According to the Ethiopian AMISOM commander, who spoke with the minister of defense greed the extra 1000 Ethiopian special forces deployment to engage Al-Shabaab tactics in Southern city of Kismayo.