Home frontpage Somalia: Southern Somali Cities are Safer than Ever 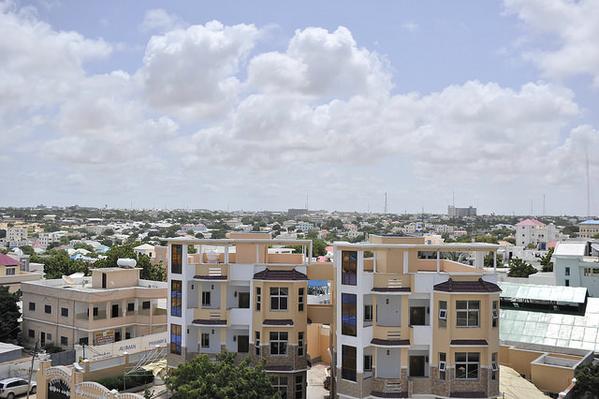 Mogadishu  (HAN) October 8, 2015 – Breaking News – Public Diplomacy and Regional Security News. Somalia looks Safer For Yemeni refugees fleeing Yemen due to a breakdown in authority. More than a quarter of Yemeni refugees in Somalia and Djibouti do not feel safe, and almost the same number reported that a member of their family had fled to Somalia.

More than one million Yemeni refugees have fled to neighboring Djibouti and Somalia. Among them are children who are fending for themselves.  Amisom’s military victory in Somalia’s Southern regions range has significantly improved the security of Southern Somalia border villages and town, in-order Yemeni refugees to seek safe haven for their families. 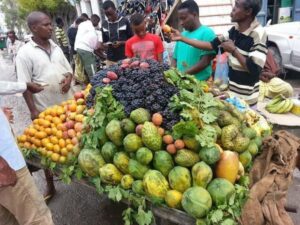 Things are so bad in Yemen, some people are fleeing to Somali ports, Berbera, bosaso and Mogadishu. Yet the Yemeni’s plight is often obscured by the carnage of Syria and spreading violence elsewhere in the Middle East. The 2011 overthrow of President Ali Abdullah Saleh was meant to be the start of a new chapter after decades of instability and poor governance. Instead, al-Qaeda gained ground while Shiite Houthi rebels took up arms protesting decades of marginalization and seized Sana’a. At least 5,428 people have died since March amid a Saudi-led air campaign to reinstate Abdurabuh Mansur Hadi’s government. Nearly 1.5 million others have been displaced and 114,000 have fled.

Even before the conflict, Yemen imported 90 percent of its food. Now a naval blockade has choked supplies and sent the prices of foodstuff soaring six-fold. About 13 million Yemenis have little access to food in a country that already had one of the highest levels of malnutrition in the world; half of them are on the brink of famine and half are eating just one meal a day, if that, according to the UN’s World Food Programme. Widespread hunger risks undermining Yemen’s progress in reducing its mortality rate to near the global average.